NUR-E 75: The first electric car made by Pakistan.

Tata Motors Company of India is the largest seller of electric cars in the country. On the other hand Mahindra will also launch its first electric SUV XUV400 on 8 September. Now Pakistan too Electric Car Have started hitting hands in the segment. Three universities in the neighboring country, in collaboration with a US-based NGO, have introduced Pakistan’s first electric car NUR-EV 75. He launched the first ‘Made in Pakistan’ electric car on the occasion of 75th Independence Day of Pakistan last month. The NUR-EV 75 will run up to 210 kms on a single charge.

NUR-EV 75 will bring a big change

The first Made in Pakistan electric car NUR-EV 75 presents a changing picture of the neighboring country’s automobile sector. Pakistan’s electric car industry is not that popular. But after the arrival of Pakistan’s first electric car, the NUR-EV 75, Pakistani customers may start turning to electric vehicles.

A US-based non-profit NGO DICE Foundation, Pakistani University and the private sector there have together introduced the NUR-EV 75 electric car for a better future. This car will knock in the local market of Pakistan by the end of 2024.

Last month, on the occasion of the 75th year of Pakistan’s independence, the NUR-EV 75 was brought to the public for the first time. According to reports, its battery pack has been developed by NED University of Engineering and Technology, Karachi, while the charger has been developed by Sir Syed University of Engineering, Karachi. The exterior of the NUR-EV 75 has been prepared by the National College of Arts, Lahore.

The NUR-EV 75 is a five-door 5 seater electric hatchback car. Once fully charged, this car can travel 210 kilometers and has a top speed of 120 kilometers per hour. The biggest feature of the NUR-EV 75 is that all its components have been made inside Pakistan. However, many car brands in Pakistan offer electric cars. 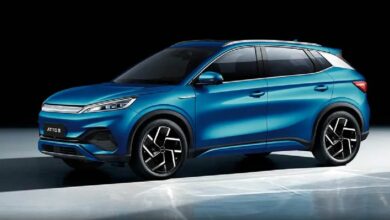 What will happen to Tata and Mahindra? The world’s largest electric company will enter India 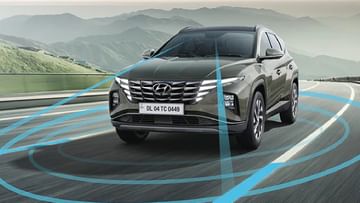 Hyundai Tucson’s new model will be launched on August 4, know everything quickly in ten points 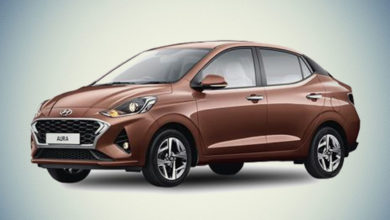 Hyundai will launch the top variant of its best-selling CNG car, now these cool features will be available 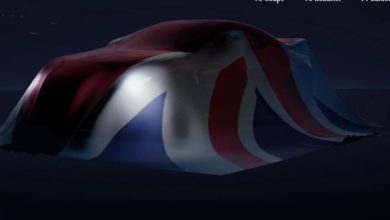 The world’s most powerful and luxury SUV car is coming