The country got the hundredth unicorn

Indian startup companies raised $10.8 billion in finance in the first quarter of this calendar year. This is the third consecutive quarter in which India’s startup firms have been able to raise over $10 billion in finance.

financial technology startup ,Startup) ‘Open’ financial services company IIFL (IIFL) has raised $ 50 million (Rs 382 crore) in an investment round. Startup Open’s existing investors Temasek, Tiger Global and 3One4 Capital also participated in this investment round. The Bengaluru-based company said in a statement on Monday that this financing (Funding) with its valuation has crossed one billion dollars. With this, she has become the 100th ‘unicorn’ of the country whose valuation is more than one billion dollars. The company will use this investment money to accelerate its existing products, drive global expansion and reach more than five million customers within the next one year. Significantly, India is the third largest startup ecosystem in the world. In the last one year, there has been a remarkable increase in the number of unicorn companies in the country.

The success of startup companies continues in the country and every quarter a large number of startups are getting unicorn status. In the first three months of the year 2022, 14 companies were successful in getting the status of unicorns due to the strong startup environment in the country. This is the third consecutive quarter that startup companies have raised more than $10 billion in finance. Unicorn refers to a valuation of over one billion dollars. According to a report by advisory agency PwC India last month, 14 startups were successful in joining the group of unicorn companies with a valuation of over $1 billion during January-March 2022.


Companies raised about $ 11 billion in the first quarter

According to the report, Indian startup companies raised $10.8 billion in finance in the first quarter of this calendar year. This is the third consecutive quarter in which Indian startup firms have been able to raise more than $10 billion in finance. The PwC India report says that software as a service (SaaS) companies have received the most finance. In the last quarter, these companies received funds of more than $ 3.5 billion. Five companies in the sauce sector also managed to achieve unicorn status in the January-March quarter. According to the report, there were around 80 mergers and acquisitions deals in the startup ecosystem in the period January-March 2022. E-commerce companies accounted for 38 percent of these. 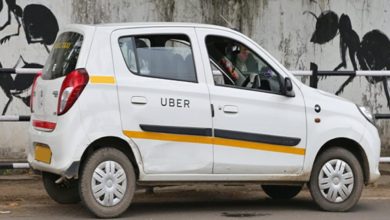 The effect of increase in petrol and diesel, Uber ride in this city became expensive from today, fare increased by 15 percent 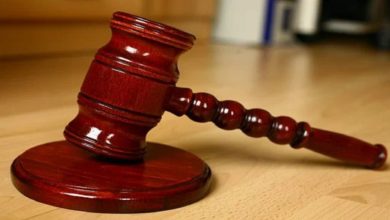 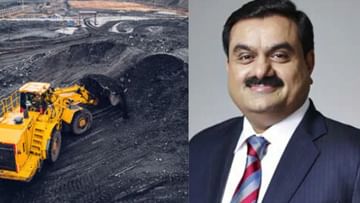 Coal India gave a shock of 4000 crores to Adani, the contract for import of coal was canceled 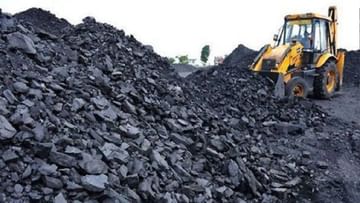 There will be no electricity crisis this festive season, the government increased the import of coal