Officials of the Ministry of External Affairs and Commerce will also attend the meeting. Apart from this, representatives of Reserve Bank of India, banking organization IBA and industry organizations will also participate in it.

To promote payment in Rupee instead of US Dollar during foreign trade Finance Ministry Will hold a meeting with all stakeholders on Wednesday. Apart from banks, officials from the Ministry of External Affairs and the Ministry of Commerce will also participate in this meeting. Representatives of Reserve Bank of India, banking organization IBA and industry organizations will also participate in it. Financial Services Secretary Sanjay Malhotra will preside over the meeting. According to sources, banks will be asked to encourage exporters to trade in rupees.

In July last, the Reserve Bank had issued a detailed circular saying that banks should make additional arrangements for carrying out export and import transactions in Indian rupees. In view of the increasing interest of the global business community in the Indian rupee, RBI wants to encourage foreign transactions in rupee. This will help make the rupee an important currency for international transactions. At present, a large part of the trade between India and Russia is being transacted in rupees only. India is currently getting the benefit of trading in rupees. Actually, there is a declining trend in all the currencies against the dollar, although the loss in rupee is much less compared to other currency. The rupee has also strengthened against many foreign currencies. In such a situation, India’s import bill is getting reduced by doing business in rupees.


Currencies around the world fell against the dollar

Aggressive stance on rate hike by the Federal Reserve is seeing a strength in the dollar and weakness in other currencies around the world. This has increased the burden on the domestic importers. India is mainly dependent on imports. Due to this, its loss is also being seen on the economic condition of India. On the other hand, the rupee is strong in comparison to other currencies of the world. The Government of India wants to take advantage of this situation and wants to promote trade in domestic currency. 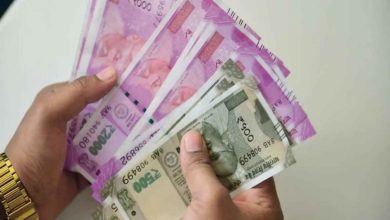 Love for the environment will bring profits, know what is the ESG scheme of mutual funds, 53% return in one year 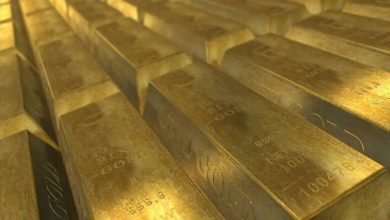 G-7 countries preparing to ban gold imports from Russia, decision due to waging war with Ukraine 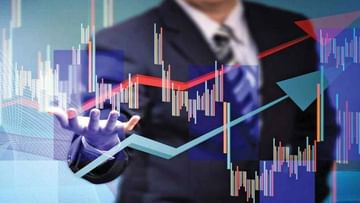 What will decide the condition of the stock market this week, all investors should know 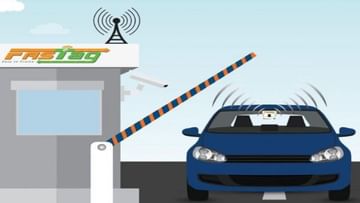 Attention SBI customers, FASTag balance will be known through an SMS, follow this method