Indian women’s hockey team has not won a medal in the world cup till date.

World Hockey’s top 16 women’s teams at the prestigious FIH World Cup (FIH Hockey World Cup) Eight-time winners Netherlands will be eyeing a hat-trick for the title from Friday. India (Indian Women’s Hockey Team) Will go with the intention of winning the title for the first time. The defending champions Netherlands, which co-hosted the tournament with Spain from July 1-17, are the most dominant team in women’s hockey and have won the title eight times and runner-up four times.

Netherlands are the most successful team of the tournament

The Netherlands women’s team has won four Olympic gold, twice silver and three times bronze, and this time too are strong contenders to defend their world title. Argentina, Australia and Germany have won the World Cup twice each. The tournament will begin with a Pool C match between hosts Spain and Canada. Spain’s best performance in the tournament is to win the silver medal in 1983 in Kuala Lumpur.

India is in Pool B

Pool A features Germany, Chile, last tournament runners-up Ireland and the Netherlands, while Pool B includes India, China, England and New Zealand. Argentina, Canada, Korea and Spain have been included in Pool C while Australia, Belgium, Japan and South Africa will compete in Pool D. After winning the FIH Pro League title, the Netherlands team will enter the tournament with increased confidence. In this tournament, Belgium’s team finished second while India’s team finished third on debut.

The Indian team was in fourth place in 1974

India’s best performance in the tournament was a fourth-place finish in the first tournament in 1974. After securing the historic fourth place in the Tokyo Olympics last year, the Indian team’s claim will also be strong. The Indian women’s team achieved a career-best sixth place in the world rankings in May this year and put up a good challenge to the top teams in the FIH Pro League, beating Argentina, Australia and England to make it to the podium.


India has a chance to create history

The Indian team, playing under the guidance of Yanek Shopman, is dreaming of making its name in the record books by making it to the top four in this tournament, which is certainly not impossible. India will start their campaign against England on Sunday. The Netherlands leg of the tournament will be played in Amstelveen while the semi-finals and final will be held here. 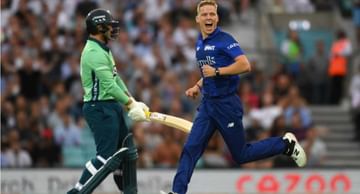 4 wickets for 12 runs, yet this team fought a lot, a breath-taking scene made in the last over 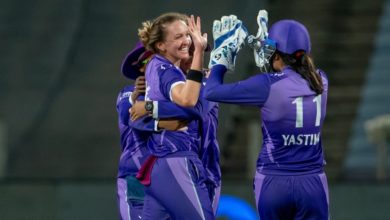 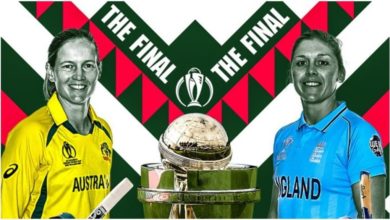 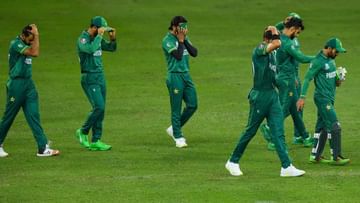 IND vs PAK: Before clashing with India, the minds of Pak players were disturbed, sought help