The final match of FIFA World Cup 2022 will be played between Argentina and France on Sunday. Whichever team wins, this will be its third World Cup title.

The eyes of the world will be fixed on the Lusail Stadium in Qatar on Sunday. This is the ground where the teams of Argentina and France will play the final match of FIFA World Cup 2022. This match Argentine superstar Lionel Messi This is the most important and biggest match of his career so far. In his career of almost two decades, he has won every major title but he could never get the World Cup trophy. It will not be easy for Messi to do this this time also because he has the challenge of France. The team that has reached the final for the second time in a row.

There is no weak team in Messi’s way but the current champion France and its star footballer Kylian Mbappe are standing. Mbappe is heading towards creating history in the match to be held at the Lusail Stadium with a capacity of 80,000 spectators. This 23-year-old forward of France wants to join the list of legends like Pele by becoming a champion in his first two World Cups. The great Brazilian player Pele won two consecutive World Cups with Brazil in 1958 and 1962.

The French team is trying to become the first team after Brazil (1958 and 1962) to win consecutive World Cup trophies. Coach Didie Deshan was a World Cup winner in 1998 as a player and is now trying to win the title for the second consecutive time as a coach. Like France, Argentina is also trying to win the third World Cup title after (1978 and 1986) so that it can reach the fourth place in the list of winners. If this happens, the team’s wait of 36 years will end after Diego Maradona won the 1986 World Cup in Mexico.

Eyes on Messi and Mbappe

The French team has immense experience and has the ability to win despite not showing their best game. Deshaun kept France’s performance high despite the exits of key players such as Paul Pogba, N’Golo Kante, Presnel Kimpembe and Karim Benzema ahead of the tournament. France’s defense is very good. If the team tries to keep Messi away, Argentina would like to keep a tight rein on Mbappe.

Argentina’s politics will revolve around Messi

Argentina coach Lionel Scaloni is likely to select the central midfielder quartet from their 3–0 win against Croatia in the semi-finals. They would like to give the ball to Messi from all sides so that he can show his magic. Or Julian Alvarez, who made his tournament debut as a substitute in an incredible 1-2 defeat to Saudi Arabia and has already cemented his place in the starting XI with four goals.

Eight years ago, Messi won the Golden Boot award for best player of the tournament in the 2014 final following a 0-1 loss to Germany. This time he would surely like to lift the trophy made of 18-karat gold instead to end his career like no one else has. 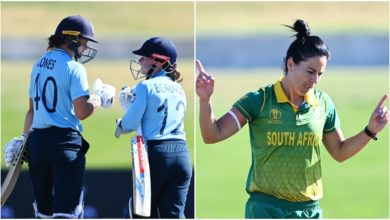 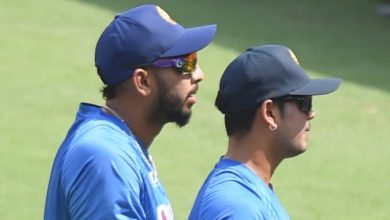 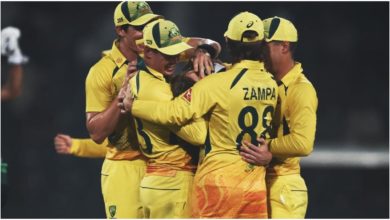 PAK vs AUS: Pakistan helpless in its own home, Australia gave a big defeat, know where was the biggest loss? 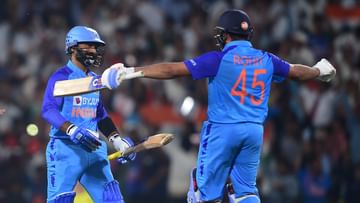 Ind vs Aus, 3rd T20 Match Live Streaming: Know when, where and how to watch the final match