The rate hike by the Federal Reserve is the sharpest increase since 1980. Reserve Bank will now give its decision on interest rates next week

The Federal Reserve has increased key rates sharply to control inflation. America’s central bank has announced a 0.75 percent hike in key rates. The Fed has raised interest rates for the second consecutive month. fed So far in June and July, it has increased rates by 1.5 percent, which is the fastest increase since 1980. This move of the central bank will help in controlling inflation, although economic growth may also have a bad effect. After the Fed, now the eyes of domestic investors will be on the Reserve Bank, which will announce the policy review next week.


What can be the attitude of the Reserve Bank 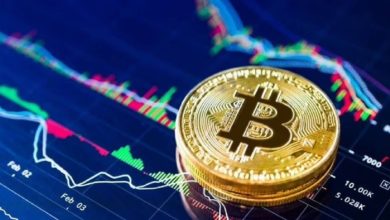 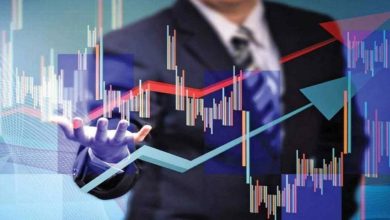 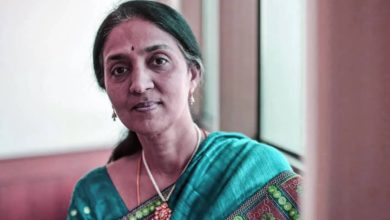 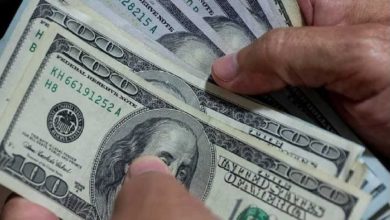 Foreign investors were the sellers for the fourth consecutive month, so far 14935 crores have been withdrawn from the Indian market in February