Israeli web series ‘Fauda’ is being liked very much not only in Israel but also in India, people are building bridges in its praise. It is being told that this series is based on a true incident.

israeli series (Israeli Series) ‘Foda’ ,Fauda, Has rocked these days. Recently, the artist of this series Tsahi Halevi has come to India. Ever since the OTT platform has become famous, the distance between cities, states and even two countries has been reduced. Four seasons of the recently released Israeli hit series ‘Fauda’ in India have come till now. And at this time the star of this series, Tsahi Halevi, has come to India and during this time he interacted with the media and he played the role of Indian cinema. (Indian Cinema) Along with this, he also talked about many things about the TV industry.

Getting good response from India

During this he also interacted with the media. Israeli series ‘Fauda’ star Tsahi Halevi in ​​Delhi (Tsahi Halevi) Said that, ‘I think Fauda is a hit in India. We get a lot of reactions on social media from India. We got a good response from India. This is a great opportunity to understand Indian television and cinema.

Recently it was also reported that Tsahi Halevi is going to visit India soon. This is the first India tour of any artist of Netflix’s hit series ‘Fauda’. People have liked this series very much. The series has also received good reviews and fans are also very happy with this series. Tsahi Halevi played the role of Noir in the series and was part of the elite Mystarvim unit.

For your information, let us tell you that Tsahi Halevi, along with being a famous singer, has also created a buzz all over the world for her song ‘Tamali Mak’. This song was also remade in Bollywood. Tsahi’s journey comes at a time when Indo-Israeli people-to-people ties have been an important part of the ongoing programme. In fact, this year India and Israel are celebrating 30 years of the establishment of their formal relations.


The story of the Israeli series ‘Fauda’ is woven around the undercover commando of the Israeli army, Unique. In fact, it has been shown that commandos establish themselves among the Palestinian community and gather intelligence so that terrorist attacks can be stopped. Apart from Tsahi Halevi, artists like Lior Raj, Deron Ben-David, Hisham Suliman, Yaakov Jada Daniel have also appeared in this series. 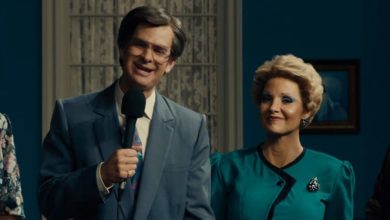 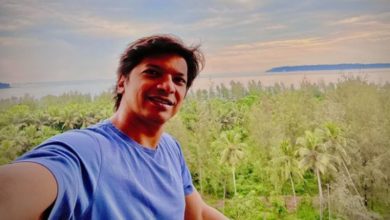 Shaan was trolled during ‘Don’t misbehave’ insta live, then the singer gave a befitting reply

Max Borenstein, Author/Producer of Netflix’s ‘Worth,’ On Shifting On 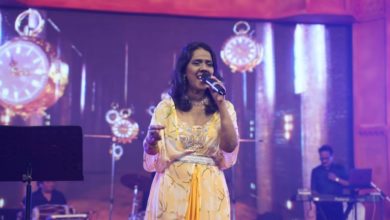 Hunar Haat: Bollywood’s famous singer Mahalakshmi Iyer made a splash with her singing in the ‘Hunar Haat’ program.