The video of this dangerous stunt of the child has been shared on the social media platform Twitter with an ID named @Gulzar_sahab. This video of just 32 seconds has been viewed more than 82 thousand times so far, while thousands of people have also liked the video.

The relationship between father and son is one of the most special relationships in the world. Whether children are small or big, no one takes care of them more than father and mother. Especially when the children are small, then the responsibilities of the parents are very high. It is said that if children get the right guidance from childhood, then they go ahead and do very well in life, become successful and help their children to succeed. parents They leave no stone unturned. You must have seen that parents sometimes try to feed small children by tossing them in the air, but social media But nowadays a related video viral is happening, which has surprised everyone.

After watching this video, people have also got very angry, because the father has done such stunts by making his little child jump in the air, which makes anyone’s hair stand on seeing it. In the video, you can see that a person tosses his child several feet in the air and then when the child slowly comes down, he catches it. After this he makes the child stand on his palm and the child also stands fearlessly. Then he does such a dangerous stunt with her that the breath stops on seeing it. It seems that the child has fallen on the ground, but this does not happen, because the father has held his legs very tightly. However, if there is a slight mistake, then this stunt can also prove to be very dangerous for the child.

Watch this dangerous stunt of the little master

This hair-raising video has been shared on the social media platform Twitter with an ID named @Gulzar_sahab. This video of just 32 seconds has been viewed more than 82 thousand times so far, while thousands of people have also liked the video.


At the same time, people have given different reactions after watching the video. The users got angry on the father only. Some are saying in anger that ‘what kind of father is this’, while some are saying that ‘perhaps seeing this man it was said that the wrestler’s intelligence is in his knees’. 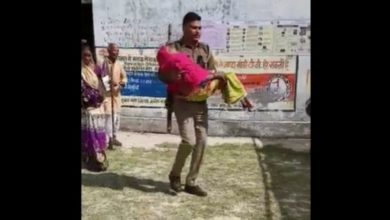 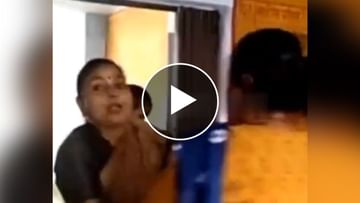 Fierce fight took place between two female teachers in front of the children, the classroom became an arena – Video 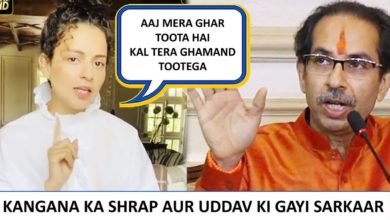 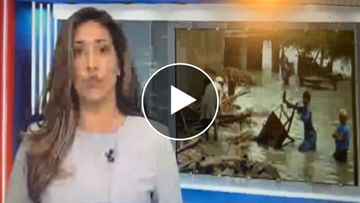