Javelin thrower Neeraj Chopra’s workout video is going viral, fans are quite surprised to see it

India’s star javelin thrower Neeraj Chopra He works hard to keep himself fit. His game is such that staying fit is very important. This star, who has won the Olympic gold medal for India, is ready to repeat this feat once again and is sweating profusely for it. He has recently shared his workout video which has won the hearts of the fans.

Neeraj Chopra, who recently won the Diamond League title, is now busy preparing for the upcoming World Championship and Asian Games. No one doubts Neeraj’s fitness, he once again proved his fitness with one of his videos. This video of him is becoming quite viral on social media.

In the video shared by Neeraj, he was seen climbing on the strength of two ropes with the help of his hands only without putting his feet and then landed in the same way. Due to this, the power of his hands was clearly visible. While sharing the video, he wrote in the caption, ‘Rukna nahi hai’. He also shared the tricolor emoji along with it. Fans liked this video of her very much and shared it fiercely. The fans were very happy to see the Superman avatar of their favorite star.

Neeraj Chopra’s eyes on the target of 90 meters

Neeraj Chopra has been working hard to achieve the target of 90 meters for a long time. He came close to it many times and missed it. Pakistan Nadeem has done this feat before him and now Indian fans are also eyeing their star. In the same year, Neeraj Chopra also missed out on winning gold in the World Championship. Next year’s World Championship in Elle is very important for him. This tournament will be held next year from August 19 to 27 in Budapest, the capital of Hungary. 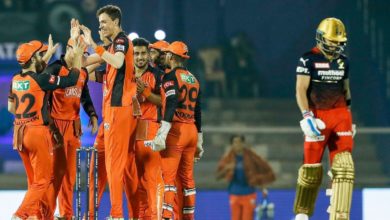 This ‘unhappy’ happened for the first time with Virat Kohli, became a spectacle in IPL in just 4 days! 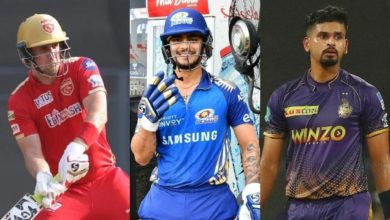 Those who got high prices in the mega auction, how was their work in IPL 2022? See the performance of these 6 players 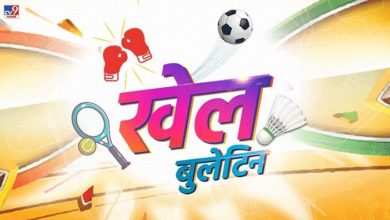 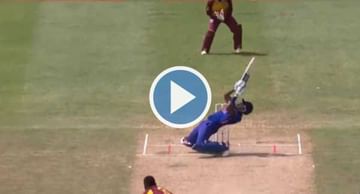 Suryakumar Yadav blows the senses of the West Indies bowler who attacked the mouth, VIDEO