When is Farhan Akhtar marriage? – January 9 is the birthday of actor and director Farhan Akhtar. In such a situation, it is being said that both can make an official announcement of their marriage on this special occasion.

According to the report of Bollywood Life, Farhan and Shibani can get married in March this year. Both will get married in Mumbai itself and due to Kovid, the marriage will not be grand but between family and close friends.

2022 did not start that the marriage of Bollywood’s lovely couple Farhan Akhtar and his girlfriend Shibani Dandekar, which is going to happen in March, remains one of the hot topics of B-Town these days. Although there was a lot of suspense regarding the date of marriage, on which day this couple will tie the knot, but now the news is coming that the date of marriage is going to be announced soon and this couple themselves are going to share it with their fans. Is.

The wedding date will be revealed on the special day (Wedding Date?)

Ever since the news has come that Farhan Akhtar’s head is going to be decorated in March, his fans everywhere have become desperate for every update of his marriage, on which day will Farhan make Shibani his Dulhania in March?

In such a situation, the wait of his fans and media is about to end. bollywoodlife According to the report, the couple is going to announce their wedding date after two days. Actually, January 9 is the birthday of actor and director Farhan Akhtar. In such a situation, it is being said that both can make an official announcement of their marriage on this special occasion.

So in such a situation, according to the news, if u couple announce their wedding date. So indeed this news will be very happy for his fans. At the same time, it will be interesting to see on which date Farhan and Shibani have chosen to become each other’s life partner.

Couple is in relationship for 3 years

Shibani and Farhan are in relationship with each other for 3 years. Both have been living in live-in for the last few years. The couple is seen spending quality time together. The love of both is obvious. Even on social media, both of them do not hesitate to express their love for each other.

It has been told that both have decided to keep their marriage private, according to reports, apart from their families, only their special friends from the industry will attend the wedding. Farhan and Shibani have booked a 5-star hotel as their wedding venue. The bride and groom will wear Sabyasanchi outfits on their special day. Wedding preparations are being done on a very grand label. 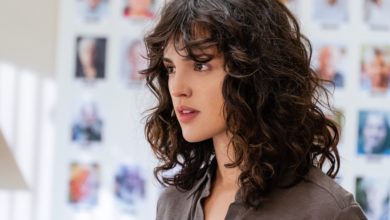 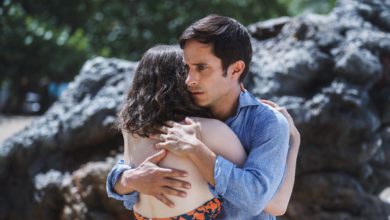