Former Pakistan captain Shahid Afridi looks quite serious, but sometimes people see his funny style, then people get a little surprised. Afridi often meets his fans with great love. A video is going viral on social media in which a fan of Afridi takes off his T-shirt in front of him and Lala is giving autograph on his stomach. At the same time, Afridi, perhaps unknowingly, also targeted the right Pakistani team, whose players are being criticized due to fitness.

Shahid Afridi has captained Pakistan for a long time. He also came back after retirement from international cricket. He also played in PSL. Shahid Afridi, the father of five daughters himself, is always seen in a funny way with the children. Once again he did the same.

The child took off his clothes in front of Shahid Afridi

The child again put forward his T-shirt and asked Afridi for an autograph. Afridi said that he would first autograph the child’s stomach and sign the stomach with a marker. During this, all the people present there started laughing and told the child not to take a bath now. The child is very happy to get the autograph. In this way Shahid Afridi also raised questions on the players of his team, who are constantly being criticized. Former captain and coach of the team, Misbah-ul-Haq also said that the players were not ready to work on their fitness despite what he said. 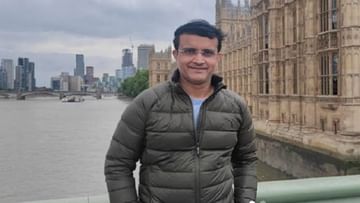 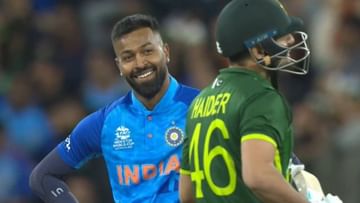 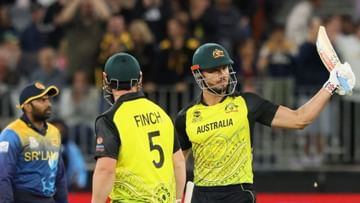 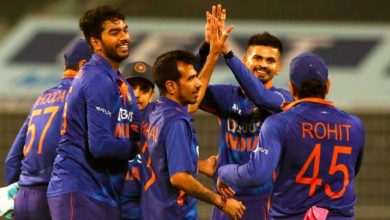