Between 2018 and 2019, personal information like phone numbers, locations and birthdays of Facebook users were leaked. In this case, the Data Protection Commission of Ireland has imposed a fine of $ 277 million (about Rs 2,262 crore) on Facebook.

Leaking of personal data of users facebook has become overwhelming. Ireland’s data regulator body has arrested Facebook’s parent company in the user data leak case. meta But $ 27.7 million i.e. about Rs 2,262 crore Fine have put. In April 2021, the investigation into the matter of leaking information like phone number, location and birthday of social media platform users started. This action has been taken on the company for violating the European Union Data Protection Rules. Meta will have to pay such a hefty amount for misusing Facebook’s “scraping” feature.

Information like name, phone number, ID, email address, birthday and location were leaked. All this information was published by hackers on a hacking website. This matter was so big that according to the reports of that time, about 557 million users from 100 countries were affected by it. The investigation into the matter started in Ireland from April last year. After a year long investigation, such a big action has been taken on Facebook.

Ireland’s Data Protection Commission has ordered Facebook’s parent company Meta to take effective steps to prevent any such hack from happening again. At the same time, the company says that it had fixed such a threat in 2019 itself when this matter came to the fore. Meta further said that it has fully cooperated with the Data Commissioner in the matter related to the data leak. 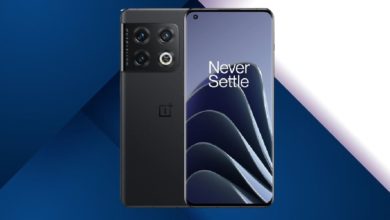 OnePlus 10T 5G smartphone will be launched in July, then 150W fast charging will be hot! 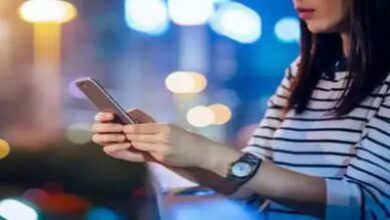 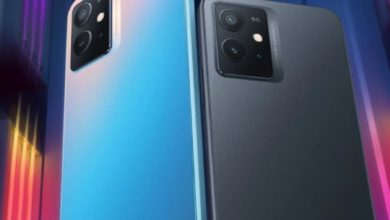 Which phone to buy between iQoo Z6 5G and Realme 9 Pro? Know full details of price and features