Twitter After meta also on 9 November Facebook Announced to cut the number of employees. It is believed that due to the fall in revenue from advertising, about 10 percent of the employees will be required to cut costs. layoff are likely to happen. Facebook CEO Mark Zuckerberg In September itself, the company warned employees that the company was planning to reorganize the social media platform by cutting costs through layoffs.

It is worth noting that there are more than 87 thousand employees working in Facebook of the company Meta, the owner of Instagram and WhatsApp, in which 10 percent of the employees can be laid off. Mark Zuckerberg took this step when American tech billionaire Elon Musk halved Twitter’s workforce after the acquisition. However, some employees have been asked to rejoin the company.

However, unlike Twitter’s sudden announcement, META’s decision will be informed in advance to Facebook employees who are due to be affected on Wednesday. Now the question is, why are social media companies reducing their workforce?

Twitter and Facebook are not the only social media companies that have cut their workforce. US-based social media company Snap Inc. is also included in this list. 353 crore employees work daily in this company. The company laid off 20 percent of its employees in August this year itself.

In fact, as users on social media change the way they interact, companies are making changes in products by focusing on new projects. This not only increases the number of users, but also provides a dynamic and interactive platform like Facebook’s Metaverse. For such a move, energy and resources are removed from those projects, which do not increase users or revenue.

Coding is there to make yourself stand out

Tech companies around the world employ thousands of engineers every year. Whatever a person does and sees on the Internet, the last end of it is the code. According to social media companies, good coding leads to the growth of customers. This is the reason why some of the best engineers in the tech industry get very high salaries.

But there is another side to it as well. Once coding is done, the code writer becomes technically redundant. Some researchers suggest that with the help of neural networks and natural language processing, humans will be completely free from the process of coding in the future. It will be just like those machines, which have been prepared to work in place of humans. With the help of this, there will be no need for humans for coding.

The period of economic recession will start again

Tech companies around the world are struggling with a decline in digital advertising revenue. For this, the economic slowdown caused by the Kovid-19 epidemic or the global instability caused by the Russo-Ukraine war is being attributed. At the moment, the situation is such that advertisers are spending as little as possible to promote their business and maintain profits.

The advertising budgets of some of the major Silicon Valley-based companies such as Twitter, Meta, Google, Apple, Snap and Microsoft saw a sharp decline this year. The reason for this is said to be a sharp decline in the market due to rising costs, economic uncertainty and slowdown. The decline in revenue is in contrast to the changing behavior of users who spend more and more time on their screens. For this, the Kovid-10 epidemic can be thanked, which confined people to the boundary wall of their homes.

Will there be any change?

If we talk about less time then it is impossible to happen. However, as new products, like Facebook’s metaverse, take shape, digital advertising will overcome its current uncertainty and boom. “Overall, we believe the online advertising environment remains volatile, with volatility ranging from week to week,” analysts at JP Morgan said in a note to clients on October 4. 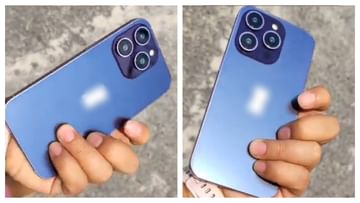 iPhone 14 seen in purple look! Get a glimpse of the design in the video ahead of the launch 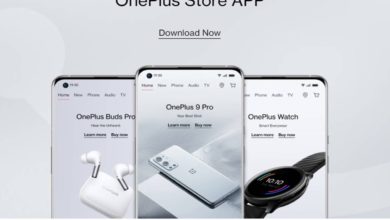 Know the features before the launch of OnePlus 10R and Nord CE 2 Lite, will knock on April 28 in India 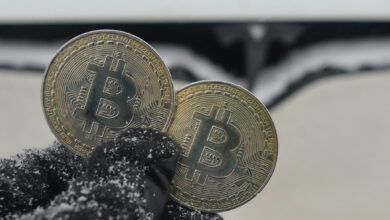 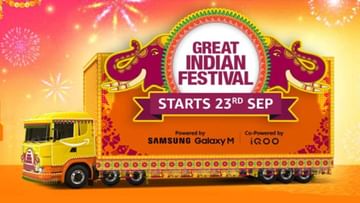 Up to 40% discount will be available on the phone in Amazon Sale, from gaming to design will be the best