If you are troubled by inflation, then relief news is coming for you. A sharp decline in retail inflation is expected in October. Inflation has been above the central bank’s high of 6 per cent for the tenth consecutive month.

If you are troubled by inflation, then relief news is coming for you. (Representational Image)

If you are troubled by inflation, then relief news is coming for you. A sharp decline in retail inflation is expected in October. Inflation central bank for the tenth consecutive month (RBI) higher than the upper level of 6 per cent. According to a poll by MoneycontrolThe Consumer Price Index (CPI) based inflation is expected to decline to 6.7 per cent in October from 7.41 per cent in September. The reason behind this in the report has been given to the better base effect.

Will also keep an eye on industrial production data

The Ministry of Statistics and Program Implementation will release the retail inflation data for the month of October at 5.30 pm on November 14. But before that, the industrial production data for September is to be released on November 11.

Industrial growth is seen through the Index of Industrial Production (IIP). This figure rose to 2.3 per cent in September, having fallen to an 18-month low of -0.8 per cent in August. This is according to the economists included in the poll.

Data filed on October 31 shows that India’s eight core sectors grew from 4.1 per cent in August to 7.9 per cent in September. The performance of core industries is critical to industrial growth, as it accounts for nearly 40 per cent of IIP. Where industrial production has seen an increase during the month of September.

At the same time, inflation is expected to fall by more than half a percent in the month of October. At 6.7 per cent, last month’s inflation forecast for economists could be the lowest since February. However, inflation stood at 6.71 per cent in July.


Apart from this, let us tell you that the world economy is going towards recession. Indications of this have been found in a survey by Reuters. In the survey, the growth rate of the world’s major economies has been shown to be decreasing compared to earlier. On the other hand, the central banks are continuously increasing the interest rates to reduce the high inflation. Its worst effect is being seen on the growth rate. Some countries have gone into recession or are rapidly moving towards recession, because the employment rate is being seen very low. 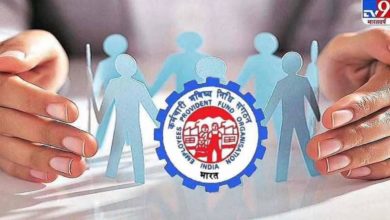 PF Balance: You can check your PF balance sitting at home in these four ways, see the whole process 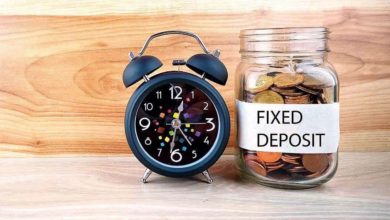 This bank has made strict rules for breaking FD before time, will have to pay hefty penalty 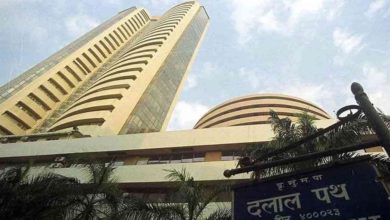 Great recovery in the stock market today after Black Monday, a rise of 500 points in the Sensex 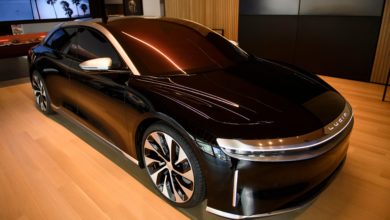