The England captain suffered an injury during the T20 series against South Africa last month, due to which she could not even play in the Commonwealth Games.

The T20 series between England and India will start from September 10, followed by the ODI series.

Commonwealth Games 2022 host in england cricket team He had to live in his own house empty handed. Australia won the gold medal in women’s cricket for the first time in the Games, while India won the silver and New Zealand won the bronze. England was being considered as a contender for the title, but the team was not successful in this. One of the many reasons for this is the team’s Captain Heather Knight There was also absence. Now once again the English team will have to spend some more time without their legendary captain and Team India can get the benefit of this.

Also out of India Series-WBBL

Heather Knight, who has been out of the Birmingham Games due to injury, will no longer be able to take the field for the next few weeks. The veteran captain, who won the World Cup in 2017, recently underwent hip surgery, due to which she will not be able to play in the ODI and T20 series against India next month. Not only the series against India, but she will also have to sit out of the Women’s Big Bash League in Australia.

The 31-year-old English captain Knight himself gave this information. The star batsman posted his picture from the hospital on his social media accounts on Friday, 19 August and wrote,

I have had hip surgery. Unfortunately due to this I will be ruled out of the series against India and Women’s Big Bash League but my aim is to make a comeback by the end of the year. One has to take full advantage of the time away from cricket and start rehabilitation.

Ive had a little clean out of my hip to get me back and running soon. Unfortunately it rules me out of the India series and the WBBL, but Im aiming to be back by the end of the year . Time to make the most of a bit of time away and bring on the rehab! pic.twitter.com/4Mcwjs2nwN

Heather Knight was injured last month during the first T20 match against South Africa. During this, he had to take injections in the hip joints to reduce the pain. However, due to increasing pain, she could not play in CWG 2022. In his absence, the team was commanded by star all-rounder Nate Sievers. Sivar will now be the captain in the ODI and T20 series against India. The Indian team will go to England next month for this series. This tour will start with the T20 series from 10 September. Team India will play 3 ODIs and 3 T20 matches. 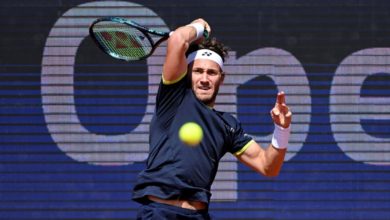 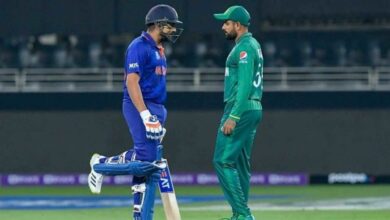 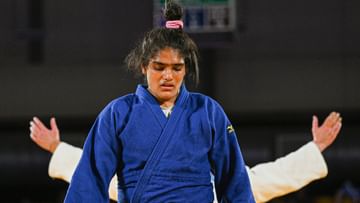 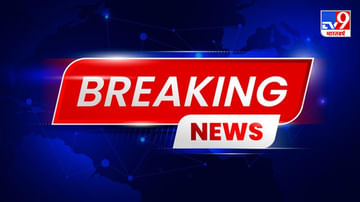