The England team is once again on a tour of Pakistan. This is his second in two months Pakistan is visiting. And, it is as historic as it has been in the past. This time the England team has reached Pakistan after 17 years with the intention of playing the Test series. For the series of 3 Test matches, the steps of the England team are first in Islamabad. However, he has to play matches in Rawalpindi, Multan and Karachi. The bugle of the Test series between Pakistan and England will ring from December 1.

This tour is historic because the England team will play a Test series in Pakistan after 17 years. He played the last Test series in Pakistan in the year 2005. After that, such an image of Pakistan was made in world cricket that England is not safe for any other country to go there and play cricket. However, now that things have become normal, the return of cricket has also been seen in Pakistan.

Touchdown in Pakistan for our Men’s Test squad! pic.twitter.com/2GbRr1Xcw1

The first match of the Test series between Pakistan and England starting on December 1 will be played in Rawalpindi. After this, the second test will be held in Multan while the third and last test match will be played in Karachi.

Now this series is important for Pakistan because after a long time it will play England at home. But, it is more important for England because by winning it, it can wash the scars of the wound received 17 years ago. When the England team toured Pakistan in 2005, they lost 2-0 in the 3-Test series. The second Test of this Test series was a draw while the first and third were won by Pakistan.


The amazing thing is that like last time, this time also the series is starting from Rawalpindi. 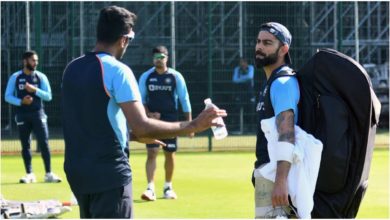 IND vs SL: There was a stir after the cartridges found in the bus of the Indian team, the players reached Chandigarh to play the test match. 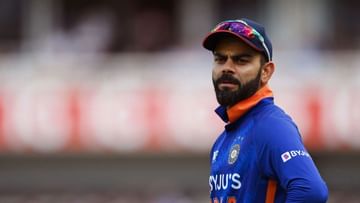 Kohli expressed heartache, said- I am alone even among those who love … 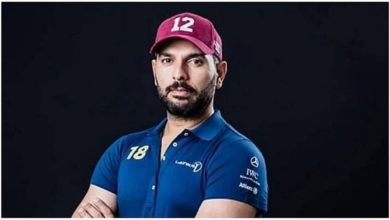 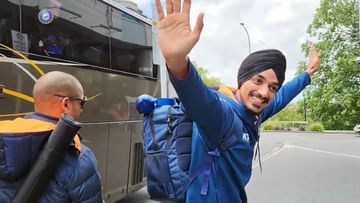 India, unaffected by the defeat in Auckland, will change its fortunes after reaching 123 km away?