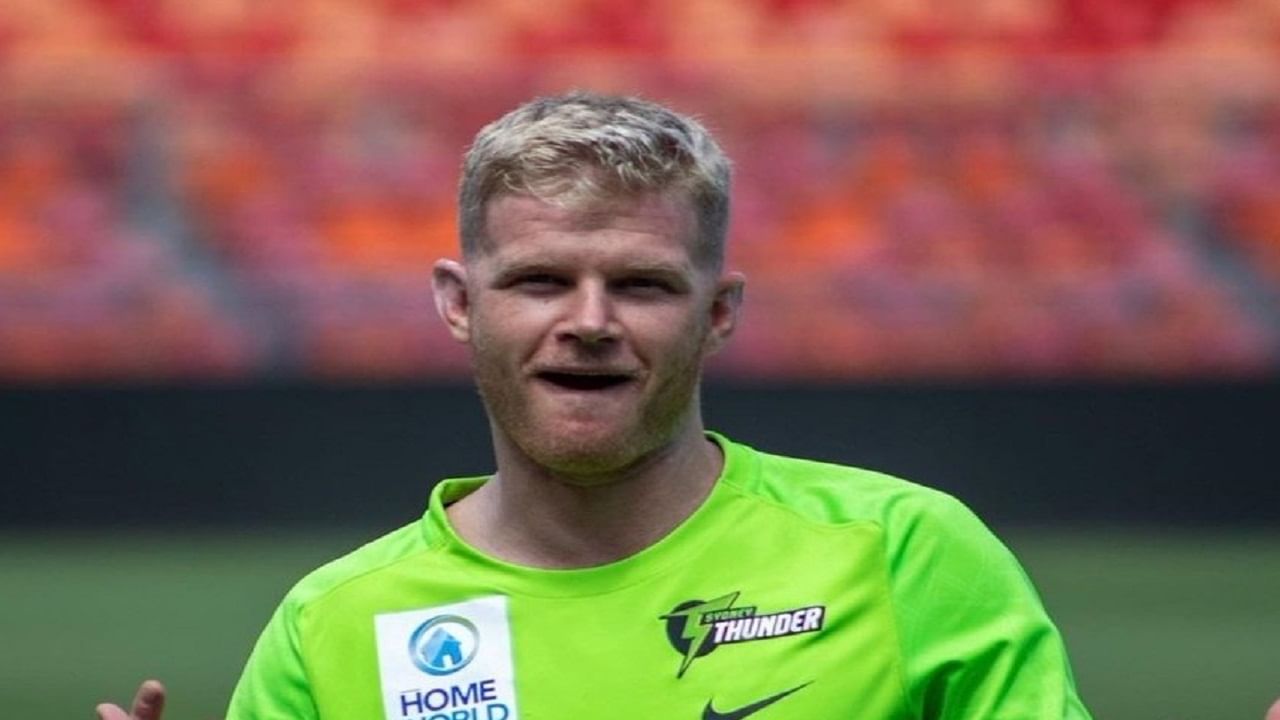 Sam Billings contributed significantly to the victory of Sydney Thunder and he also became the player of the match. This England batsman played an innings of 67 runs in just 35 balls. Billings hit 10 fours and 2 sixes in his innings. His strike rate was more than 191. 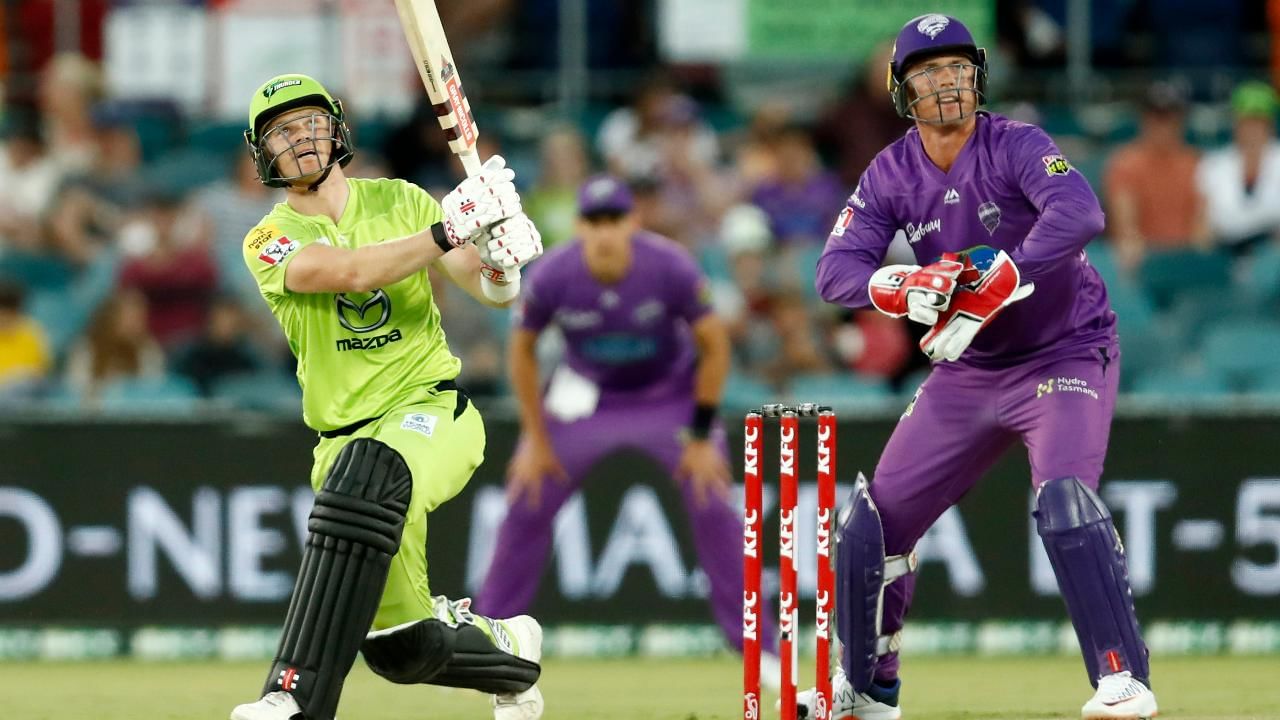 Jason Sangha also played an unbeaten 56 off 46 balls for Sydney Thunder. Sangha hit 5 fours in his innings. Sangha shared a 113-run partnership with Billings for the third wicket. 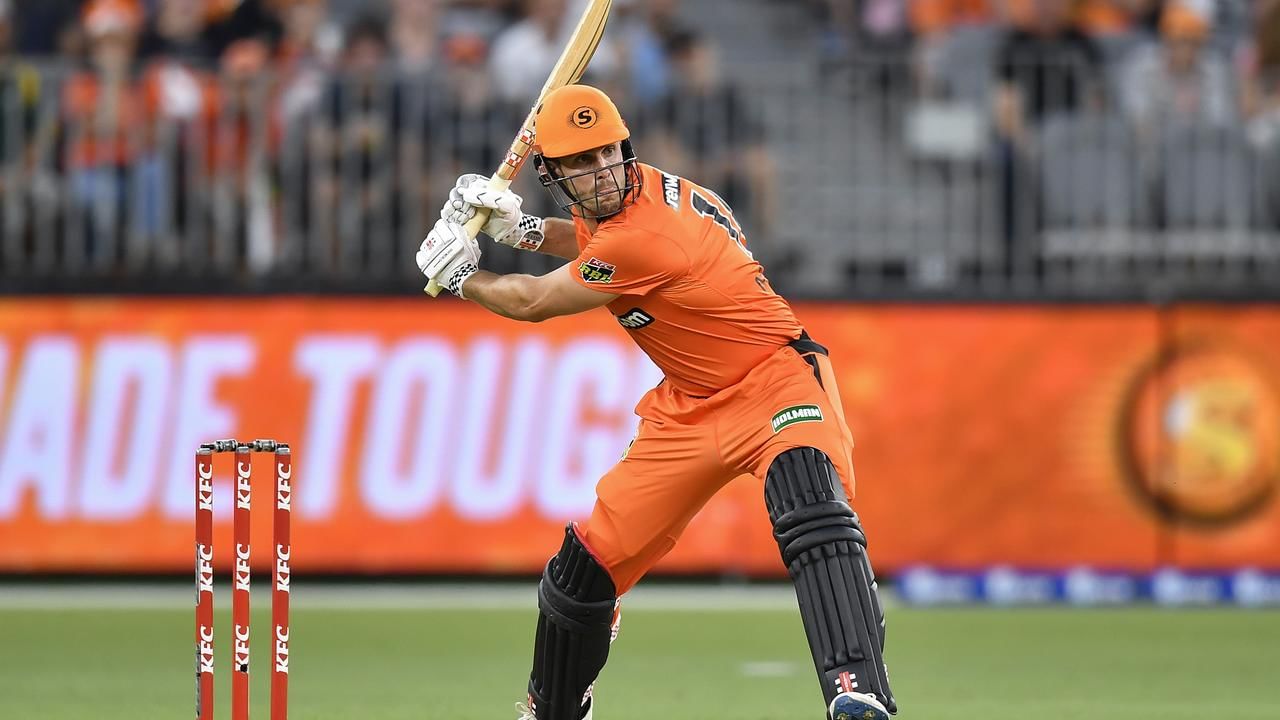 Chasing a big target of 201 runs, the top order of the team of Perth Scorchers collapsed like a pack of cards. Wicketkeeper Josh Inglis got out on the first ball. Mitchell Marsh could also make only 6 runs in 10 balls. Curtis Patterson scored 10 runs. Colin Munro played an unbeaten 64 off 43 balls. Andrew Tye also scored 44 runs in 25 balls but both the batsmen could not avoid the team’s defeat. 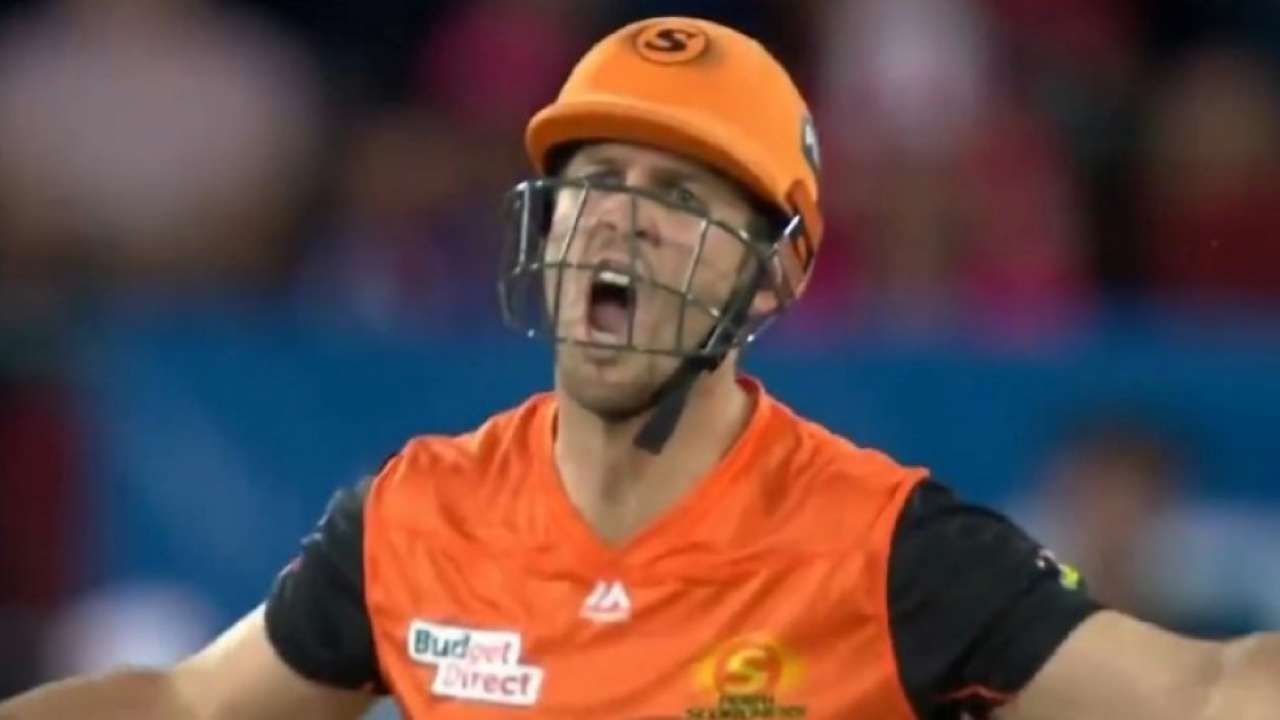 Talking about the points table of Big Bash League 2021, Perth Scorchers are at number one with 7 matches and 6 wins. Sydney Sixers’ team is second with 5 wins in 6 matches, while Hobart Hurricanes is at number three. Sydney Thunder is at number four. 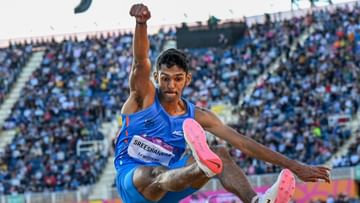 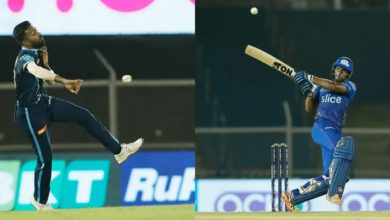 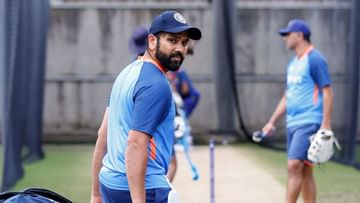 IND vs ZIM: Decision will be made 725 km away from Team India, will get entry in the semi-finals?