Australian legend Shane Warne said goodbye to the world in March this year. Fans still could not forget him. At the same time, during the third Test match being played between England and New Zealand, the broadcasters made the fans very sad by showing Shane Warne’s advertisement.

cricket fans england and new zealand (England vs New Zealand) During the third test match being played between Shane Warne They are very angry on being shown the advertisement and they are also telling the broadcasters fiercely on social media. In fact, during the match, the broadcasters showed a video of Warne, who had said goodbye to the world, in which he is seen promoting Hair Studio. After showing this video, broadcasters came under the target of fans. After being heavily trolled, this ad has now been removed from Sky’s programming.

Fans did not feel well when the ad appeared on TV screens during the break of Sky Sports’ coverage on the second day of the third Test between England and New Zealand at Headingley. Some fans were surprised by this incident.

Not sure you meant to run the Advanced Hair Studio ad today, considering Shane Warne is no longer with us. Have a word. @SkyCricket @SkySports #shanewarne @ShaneWarne

On March 4 this year, Australia’s legendary bowler Shane Warne died in Thailand. Warne had suffered a heart attack in his hotel room. He was also given a tribute during the England vs New Zealand series. During New Zealand’s innings on the first day of the Lord’s Test, the match was stopped for 23 seconds after 23 overs.

Not sure how I feel about the Advanced Hair Studio still using Shane Warne in their TV ads on Sky. If earning his family some money, then I suppose thats good but it feels really eerie to be seeing him suddenly on TV looking so alive and well. Chilled me.


Bairstow on the crease

While talking about the third Test being played between the two in Leeds, New Zealand, batting first, scored 329 runs in the first innings. Daryl Mitchell played a brilliant innings of 109 runs. While Tom Blundell scored 55 runs. Jack Leach took 5 wickets for 100 runs. On the other hand, England have lost 6 wickets for 264 runs in their first innings. Jonny Bairstow is unbeaten on 130 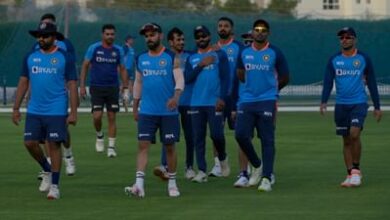 If the T20 World Cup is to be achieved, then Rohit has 8 chances to capitalize, know the schedule of Team India 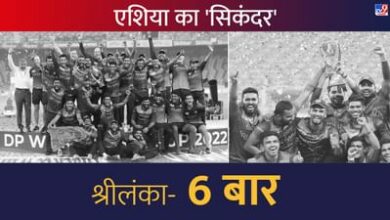 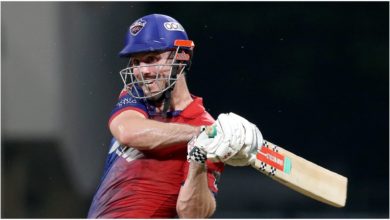 Mitchell Marsh, who hit 89 runs ‘trembling’, what happened to the Australian all-rounder in 34 balls? 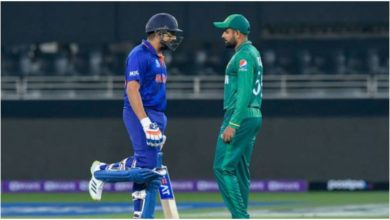