Iran is participating in the FIFA World Cup-2022 for the sixth time and is starting its campaign against England, but before the start of this match, its players did a controversial act.

ENG Vs IRN Controversies: in Qatar right now FIFA World Cup played-2022 He is going. In this World Cup, the teams of England and Iran came face to face on Monday. However, before this match, such a thing was seen which is not usually seen. The players of the Iran team kept silence during the national anthem before the match. The players of the team did not sing the national anthem. This match is being played at the Khalifa International Stadium and with this both the teams are starting their World Cup campaign.

Before the start of any match, both the teams line up together on the field and then the national anthems of both the teams are played one by one. But when the national anthem of Iran was played in this match, the players of the team remained calm. During this, Iran’s fans were also in the stands and they expressed their displeasure over the actions of their team’s players.

That moment was not shown on TV

Two months ago a young woman died in police custody in Iran and since then the movement is going on across the country. Iran’s State TV censored the footage of the line-up of the players during the live broadcast of this match. The team is not getting support at home.

The country’s football team has been a matter of pride for Iran. She was in focus before the World Cup as to whether the team players would use this big football tournament to express their support with the agitators. Before the match, however, captain Ehsan Hajsafi had made it clear that he was standing with the agitating people. He had said, “We are with them. We support them. We sympathize with them.” 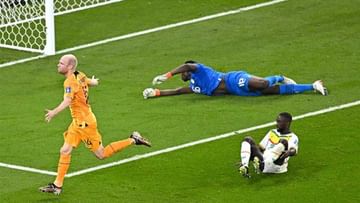 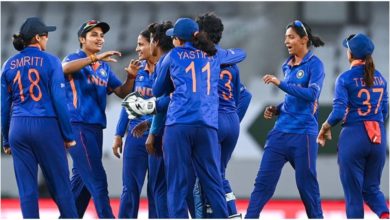 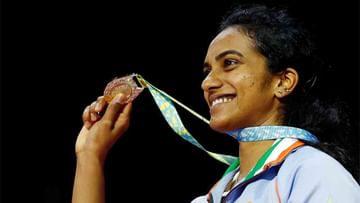 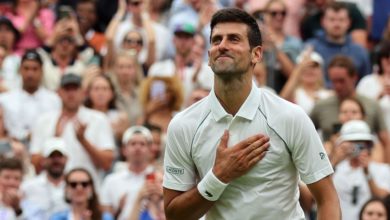 Wimbledon 2022: Novak Djokovic started with a win, got a tough fight in the first round to save the title