Twitter’s new owner, Elon Musk, brought back the “official” badge for some users of the social media platform.

Elon Musk, the world’s richest man and the new owner of Twitter (File)

Elon Musk posted a tweet today that could be a warning to bots on Twitter. The only two emoji in a tweet without any text were a grave and a robot, called ‘RIP bots‘ could have been translated. Along with this, the ‘soon’ status was also updated in the tweet. Let us tell you that those who set a price of $8 for BlueTick last week before suspending it yesterday, had previously said that the only way to defeat trolls and bots on the platform was to offer it and that Twitter was solely on advertisers. Can’t trust you to pay the bill.

Musk also posted a poll on Thursday asking users if they were seeing fewer scammers, however, the poll result was not what he wanted to see, as many users said there was no improvement. Twitter halted its $8 BlueTick subscription service on Friday, as fake accounts swelled and new owner Elon Musk brought back the “official” badges for some users of the social media platform.

Blue tick mark was reserved for these people

The coveted blue tick mark was previously reserved for verified accounts of politicians, celebrities, journalists and other public figures, but a subscription option was introduced earlier this week to help Twitter drive revenue. Because Musk fights to keep advertisers. Fake accounts claiming to be big brands have surfaced with blue ticks since the new roll-out of Musk including Tesla and SpaceX as well as Roblox, Nestle and Lockheed Martin.


Fake brand accounts will be suspended

Musk had said that Twitter users engaging in impersonation without explicitly designating it as a “parody” account would be permanently suspended without warning. Several fake brand accounts, including those of Nintendo and BP, have been suspended. Also said that there are a large number of corrupt and fake bluetic users on Twitter, which will be removed soon. 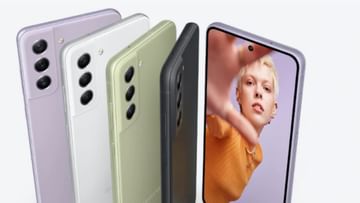 Parrots flew away seeing the price of iPhone 14! These flagship smartphones are not even less than anyone in the budget of 50 thousand 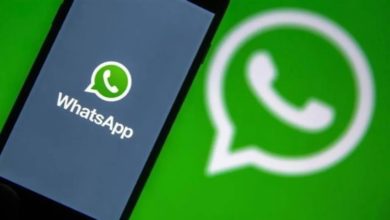 See anyone’s WhatsApp Status like this, the name will not appear in the list! this trick is amazing 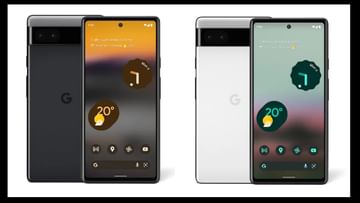 Google Pixel 6a made a bang entry, Rs 4000 discount as soon as it is launched, pre-booking starts 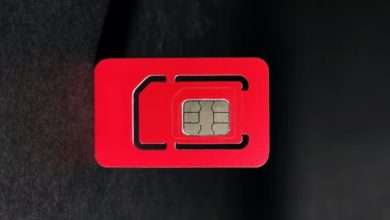 Vodafone-Idea blocked 8000 SIM cards, know what is the reason