Elon Musk Twitter Poll: A few hours ago Elon Musk started a poll in which he wanted to know from the people whether he should leave the post of Twitter chief? After the polls are over, the picture has become completely clear. Let us tell you what the poll results have decided.

Elon Musk Twitter Poll: Elon Musk, the founder of Space X and CEO of Tesla, keeps doing something or the other every day, due to which he is always in the limelight or say in the headlines. now Elon Musk A few hours ago a poll was conducted on the microblogging platform Twitter (Elon Musk Poll) started, after a few hours the results of the poll have come to the fore. These results have cleared the whole picture. In this article, we are telling you what the verdict has been given by the Twitter users according to the poll results.

Elon Musk Poll, asked this question to the users: In this poll, he wants to know the answer to a question from Twitter users, the question is should he leave the post of Twitter chief? After putting this poll, people have started voting by giving their opinion, the result of this new poll posted by Elon Musk has told a lot. The results of the poll have made it clear that what the people want.

The situation has become completely clear after the results of the Twitter poll came out. Please tell that on this poll of Elon Musk, 57.5 percent people have given their answer in yes, while 42.5 percent people have given their answer in no. This result revealed from the poll is telling a lot, this figure is clearly showing that Twitter users are not at all happy with the decisions taken after Elon Musk’s Twitter acquisition. 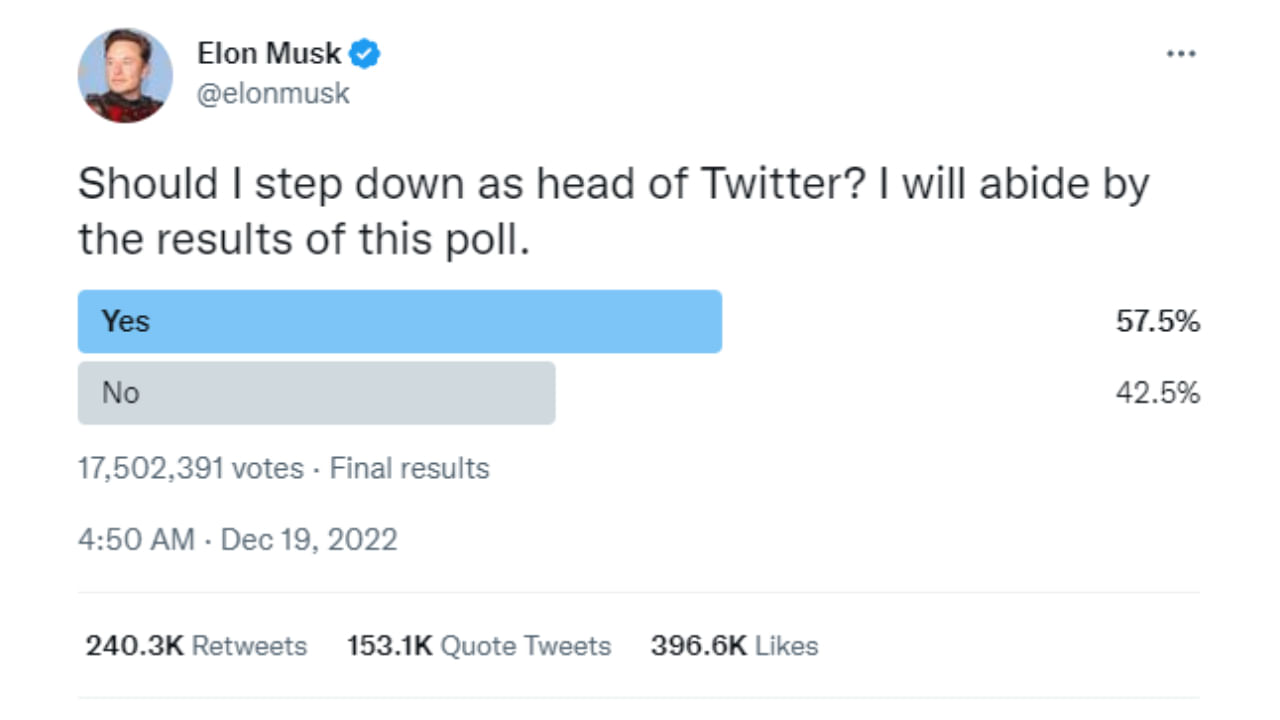 Along with tweeting the poll, Elon Musk had also written that I will accept the results of this poll. A total of 17,502,391 people have cast their votes on the tweet poll done by Elon Musk at 4:50 am. At the same time, till the time of writing this news, 240.3K retweets, 153.1K quote tweets and 396.6K likes have come, this figure is increasing rapidly every moment. Not only this, people are also giving different reactions by commenting.

Now third party apps for recording calls will not be available on Google Play Store, but you will be able to record calls like this 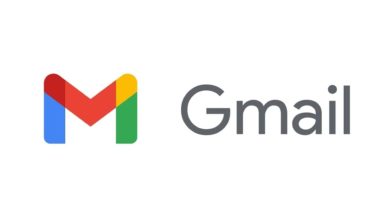 You can also send e-mails from Gmail without internet, know such a trick which is going to be very useful … 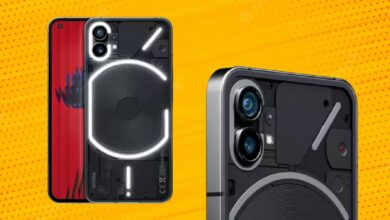 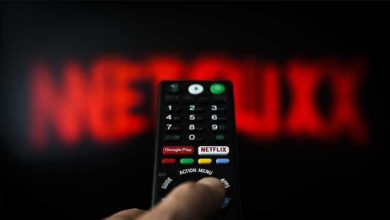 Watch content on Netflix in your preferred language, customize it on your phone, browser and Smart TV