Elon Musk News: Elon Musk, the world’s richest man and Twitter’s new boss, sleeps with a collection of two pistols and Diet Coke cans while sleeping next to him. He himself has made this disclosure in his tweet.

Elon Musk Update: What do you keep under your pillow, next to you or on the side table when you sleep? There can be many answers to this question, one can say I keep a picture of my boyfriend or girlfriend. Some will say that I keep gifts from my family or special friends. One can also say that I sleep with mobile phone, alarm watch and water. But you know, Elon Musk ,Elon Musk, What do you sleep with? Yes, he has made a very shocking tweet. In which he has told that what items do he keep beside him while sleeping?

Musk sleeps with this stuff next to him

Elon Musk, the world’s richest man and the new boss of Twitter, sleeps with a collection of two pistols and Diet Coke cans next to him. He himself has made this disclosure in his tweet. Elon Musk gave information about the front kept on his bedside table. He posted a photo showing two guns on a side table, one a revolver like the one used in the film props and the other a 19th century pistol kept in a display case.

In this picture posted by Elon Musk, four cans of caffeine free Diet Coke are also visible along with the gun. Elon Musk appears to be in San Francisco as he attempts to turn his new company into “Twitter 2.0,” The Independent reports. He has urged employees to work “high intensity long hours” at the company or quit, and he has often posted on Twitter staying up late from inside the office.

In the weeks after taking over the company, Musk’s behavior on Twitter has been erratic. He has made many changes after taking over Twitter. Along with this, many employees have also been shown the way out. Apart from this, many of Musk’s recent posts have focused on changes in the Twitter app as well as its content moderation policies.


In recent days, they ran a survey to ask users whether the company should offer a “general apology” for suspended accounts, along with a decrease in hate speech impressions. That poll voted overwhelmingly “yes”, and Musk announced this week he would allow all suspended accounts to come back online, “provided they haven’t broken the law or engaged in serious spam”. . 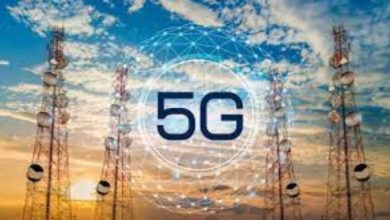 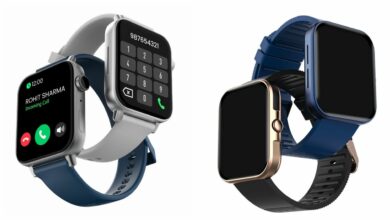 New Bluetooth Calling Smartwatch has arrived in less than 2 thousand, features are amazing at a low price 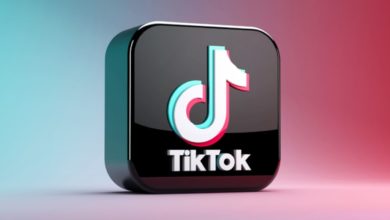 Nokia launched its new feature mobile in India, the price is only Rs 1799