Ever since Elon Musk became the new boss of Twitter, he has taken several big decisions one after the other. His decision also affected the functioning of the microblogging site Twitter. Meanwhile, he announced a new Twitter policy.

world’s richest man Elon Musk Ever since he became the new boss of Twitter, he has taken many big decisions one after the other. His decision also affected the functioning of the microblogging site Twitter. Meanwhile, he announced a new Twitter policy. He announced this on Friday. He said that Twitter will no longer promote and promote negative tweets.

Musk said in a tweet, ‘The new Twitter policy has freedom of expression, but not freedom of access. He also told that Twitter will not promote and promote hate speech or negative tweets. That’s why there will be no advertisement or other income on Twitter. He further said that you will not find negative tweets unless you specifically search for them.

The Trump decision has not yet been made.

Earlier, Elon Musk had said that he is not too worried about the future of the social media company because the best people are with the company. Hundreds of employees have left the company following the deadline given by Darsal Musk. Twitter had sent a message to the employees that it was closing the office buildings for the next few days.

After this many employees had left the company. A user of the company tweeted and asked Musk, ‘People say Twitter is going to shut down, what does it mean.’ In response, Musk tweeted, ‘The best people are stopping at Twitter. I am not particularly worried.

A New York Times report said that Musk had given employees until 5 p.m. Thursday to decide whether they wanted to leave Twitter or stay with the company. After which hundreds of employees decided to say goodbye to the company and take compensation for three months.

It was told that Twitter also announced via email that it will keep its office buildings closed till Monday and employees will not be allowed to enter. Apart from this, Musk and his advisors will hold a meeting to prevent some important employees from leaving the company. (with input from language) 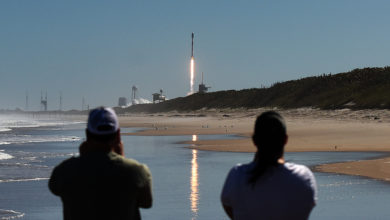 SpaceX To Eliminate 40 Starlink Satellites Because of to Geomagnetic Storm

Motorola Edge 30: This cool smartphone will knock on May 12, will be equipped with 144Hz refresh rate and 4020mAh battery 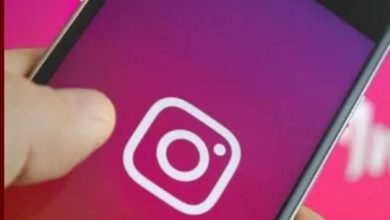 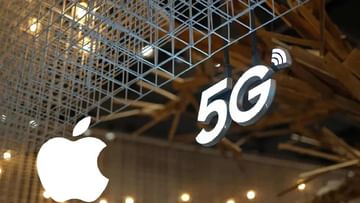 5G service is to be used in iPhone, understand the process step by step