The trend of electric car is increasing very fast in the country. But due to the new technology, many questions arise in the minds of the users regarding the electric car. Here we have brought you the answers to many questions related to electric car, battery, range, safety etc.

Question: How safe is electric car compared to petrol and diesel car?

answer: An electric car has to go through several stages of testing before it hits the market. Therefore, like a car running on petrol and diesel, an electric car also has to meet the set safety standards. Electric car does not have a fuel tank, so it is considered safer than other cars.

Question: How long will the electric car run on a single charge?

Question: How much will the electric car battery support you?

answer: The battery is the most important part of any electric car. The car gets power from the battery itself. Talking about the life of the battery, usually electric cars have lithium-ion batteries, which have good performance for 10 years. Rest, it depends on the users how they use the car and the battery.


Question: Why is an electric car so expensive? 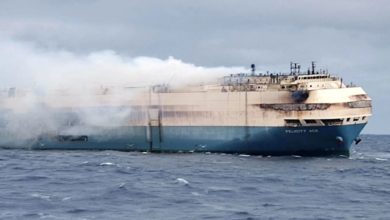 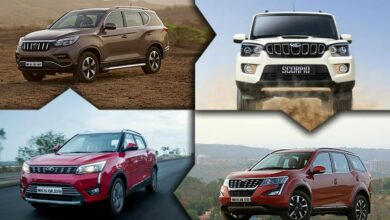 These five Mahindra SUVs ready for launch in the coming days, read the full list here 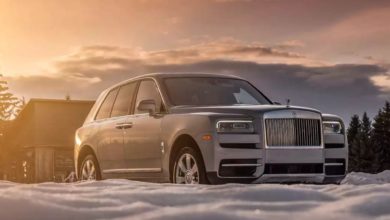 Mukesh Ambani bought India’s most expensive car, you will also be surprised to know the price 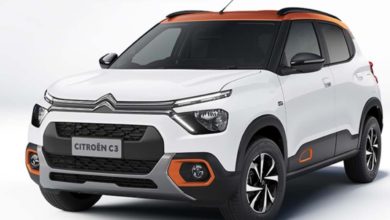 Citroen C3 Suv is coming to give competition to Tata Punch! Will knock in India in June