Narayana Murthy said China’s name came up 30 times in HSBC’s board meetings during 2012 but India’s name rarely came up.

Economic activities had come to a standstill during the UPA era

Co-founder of IT sector giant Infosys N R Narayana Murthy The UPA said on Friday that during the Congress-led UPA government, when Manmohan Singh was the prime minister, economic activities in India had “stagnated” and decisions were not being taken. He informed that in those days when the future was talked about in the meeting of the big institute, most of the time China’s name was taken in the meetings. At the same time, the name of India rarely came up in the meeting. However, he said that now hopes have arisen from India. During an interaction with young entrepreneurs and students at the Indian Institute of Management – Ahmedabad (IIM-A), Murthy expressed confidence that the youth of India can make the country a worthy competitor to China.

A decade ago the world had trust in China

In response to a question, he said that I was on the board of HSBC in London (between 2008 and 2012). During this, in the earlier few years, when China was mentioned two to three times in the boardroom (during meetings), India’s name would come up only once. Murthy added, but unfortunately, I don’t know what happened later (with India). (Former PM) Manmohan Singh was an extraordinary man and I have great respect for him. But during the UPA era, India had come to a standstill. Decisions were not being taken during that time. When he left HSBC (in 2012), India was rarely mentioned during meetings, while China was named about 30 times. Murthy said that today there is a sense of respect for India in the world and the country has now become the fifth largest economy in the world.

Now the responsibility of youth increased

According to Murthy, the economic reforms of 1991 and today’s Modi government’s schemes like Make in India and Startup India have laid the groundwork for India. Murthy said that when he was young, he did not have that much responsibility. Because in that era, neither the youth nor the special expectations were kept from India. There are hopes on the youth of today to take India ahead of China. Due to this their responsibilities have increased. He said that China has achieved a lot in just 44 years from India. 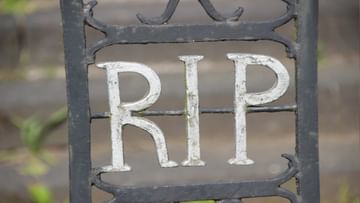 Last journey packages available in the market, why is the funeral management industry growing? 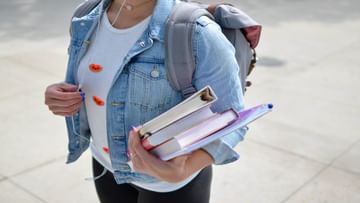 SBI vs Bank of Baroda vs PNB: This bank is offering the cheapest education loan, see latest rates 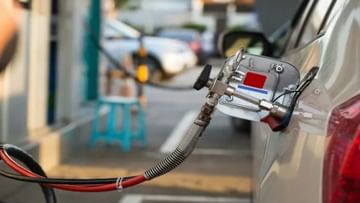 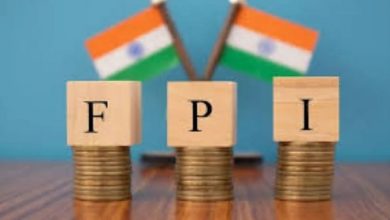