A video of an alcoholic is doing the rounds on the internet these days. In which he became Bruce Lee in the middle of the road while drunk. After seeing which people are making funny comments.

The world of social media is also really wonderful. Every day some funny video goes viral here. Where after watching some of these videos, you are surprised, after watching some, you are laughing and laughing. At present, one such video is becoming increasingly viral on social media. After seeing which you will be forced to laugh. This 43-second video is of a drunkard, which is now becoming increasingly viral on social media. Video Seeing the (Viral video), you will also say that only an alcoholic can do such an act.

In the video, you can see that a man is trying to do martial arts on the road while intoxicated. Sometimes he raises his feet in the air and sometimes tries to show his stamina to the people present on the road by hitting a high jump. After this, he lies down on the road and stops the moving car. All the people present there are watching this act of the fellow in a crowd.

This video has been shared on Twitter by an account named @NagpurKaRajini. Which has got more than 1500 views for writing the news. Apart from this, the video has also received hundreds of likes, as well as people are giving their own feedback by commenting on the video.

I think he is a kalari practitioner when sober!! 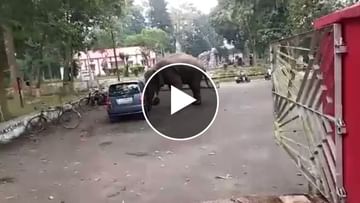 ‘Gajraj’ started playing the car as a toy, see how he danced like a lute- Video 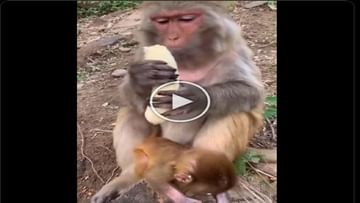 Viral: Like the ‘Nawabs’, the monkeys enjoyed the bananas, people made funny comments after watching the video 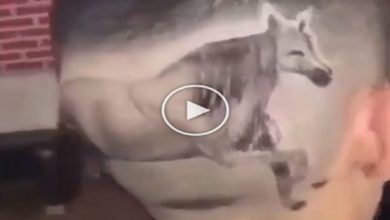 Funny Video: Man cut his hair in a unique style, got a horse made on his head, people laughed after watching the video 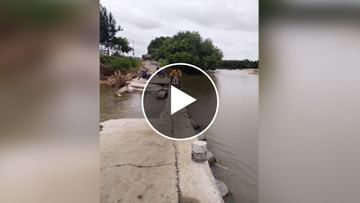 Viral Video: This is the real ‘Khatron Ka Khiladi’, the bike was driven in such a place that everyone was stunned