Team India lost in the semi-finals of T20 World Cup 2022. After being out of the tournament, head coach Rahul Dravid questioned the BCCI itself.

What did Rahul Dravid say after the T20 World Cup 2022 semi-final loss?

Team India lost badly in the semi-finals of T20 World Cup 2022. England achieved the target of 169 runs given by India without losing any wicket. Both gave victory to their team 24 balls already. Team India was obviously disappointed after such a crushing defeat at the hands of England and its head coach Rahul Dravid made a questionable statement on BCCI after the match. Dravid raised questions on the thinking of BCCI in gestures.

Jos Buttler and Alex Hales, who batted amazingly against India, play in leagues around the world. Apart from the IPL, Hales has played in the Caribbean Premier League, Pakistan Super League and the Big Bash League to be held in Australia. Alex Hales has got the advantage of playing in the Big Bash and this player has performed amazingly in the T20 World Cup. By playing in foreign leagues, you get a better idea of ​​the conditions and pitch of that country and that thing comes in handy in ICC tournaments.

What did the head coach say on the loss of 10 wickets?

Rahul Dravid looked quite comfortable after the 10-wicket loss. He said that such things keep happening in cricket. He also said that he is definitely disappointed with this defeat. Let us tell you that the Indian team is the only team that has lost twice in the T20 World Cup by 10 wickets. Last year, he was defeated by 10 wickets in the 2021 T20 World Cup against Pakistan. 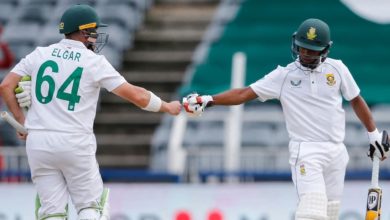 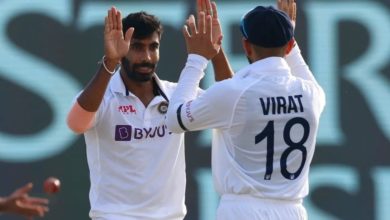 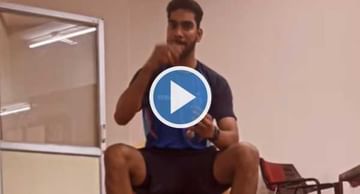 The arrow thrown by this star all-rounder of India hit the target, watch VIDEO and know 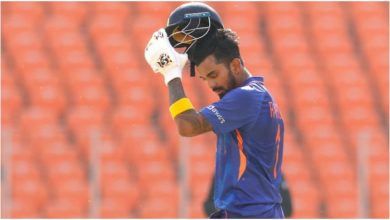 IND VS WI: After 16 years, an Indian batsman got out like KL Rahul, got angry with Suryakumar, watch video