The Indian team has reached Adelaide to play the semi-final match of the T20 World Cup-2022. Here he has to face England.

The Indian team has reached Adelaide for the semi-final match. (BCCI Photo)

Indian team ICC T20 World Cup-2022 Has reached Adelaide to play the semi-finals. Team India stepped into Adelaide on Monday where this team will face England. Team India has arrived here from Melbourne. He played his last Super-12 stage match in Melbourne and defeated Zimbabwe. While coming from Melbourne to Adelaide, the team’s head coach Rahul Dravid, captain Rohit Sharma and Virat Kohli made special sacrifices for some of their teammates.

Let us tell you that the second semi-final match between Team India and England will be played on 10 November i.e. on Thursday. Before this match, however, Team India will have two days to prepare. In such a situation, Indian players can also relax and keep themselves fresh.

When Team India boarded the plane from Melbourne to Adelaide, Rahul Dravid, Rohit Sharma and Virat Kohli gave their business class seats to Mohammed Shami, Arshdeep Singh, Bhuvneshwar Kumar and Hardik Pandya. Business class seats are comfortable and have enough leg room so that the occupant’s legs can be spread well. They are all fast bowlers and in such a situation, these people are more tired than the rest. So these fast bowlers could get rest, the three big men of the team gave their business class seats to them and themselves went to economy class and sat down. English newspaper about this The Indian Express has given.

The Indian Express quoted the team’s support staff as saying, “Before the tournament, we had decided that fast bowlers run a lot on the field, so they need to spread their legs and give them rest.”

They get business class seat

Not every player in the team gets a business class seat. According to the rules of the International Cricket Council (ICC), each team gets four business class seats. In such a situation, most teams give these seats to their captain, vice-captain, coach and manager. But team india As soon as he came to know that he would have to travel every third or fourth day, it was decided that the fast bowlers would be given seats. 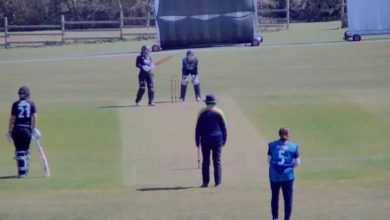 A bunch of wickets for 4 runs, silence spread in the opposing team in 2 overs, this bowler did such a blast! 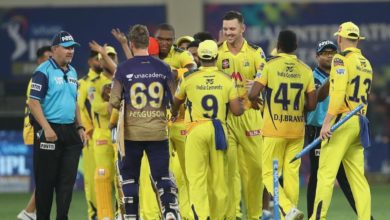 IPL 2022: For whom Chennai did not think it right to spend more than 3.20 crores, he has divided MS Dhoni, is doing big victims 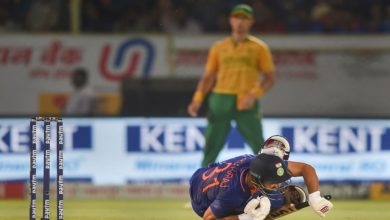 IND vs SA: Norkia tried to scare Gaikwad with a dangerous bouncer after the beating started, see how the bet backfired in the video