These powerful smartphones are cheaper than 30 thousand rupees.

Which is best smartphone below 30000?: Many powerful smartphones can be bought in less than 30000 rupees. Brands like OnePlus, Samsung, Realme, Vivo and Xiaomi are present in this. They have strong specifications and strong looks.

There are many options available in the Indian smartphone market, which are available for sale in different segments. Many times, in the interest of cheap, they buy such mobiles, which are common and nothing different and new is seen in them. But today we are going to tell you about some such smartphones, which come in the segment of 30 thousand rupees. These include not only better design, good processor, powerful battery and color changing back cover (Color changing Smartphone) till present. Let us know about the features of these smartphones.

OnePlus has a Nord series smartphone in India for less than 30 thousand rupees. The name of this mobile is OnePlus Nord 2 5G. This phone is listed on the e-commerce website Amazon for Rs 29,999. Talking about the specification of OnePlus Nord 2, it has a 6.43-inch display. Its refresh rates are of 90Hz. This is a fluid AMOLED display and its resolution is 2400 x 1080 pixels. This mobile phone comes with MediaTek Dimension 1200 AI chipset. According to the information listed on Amazon, this one has the fastest CPU ever. Talking about the camera setup, it has a triple camera setup on the back panel, in which the primary camera is 50 megapixels, while the selfie camera has been given 32 megapixels.

Realme recently launched a new 5G smartphone for Rs 28,999, which comes with 8 GB RAM and 256 GB internal storage. Talking about its main specification, it has a 6.4-inch Full HD Plus AMOLED display. Also, it has a triple camera setup on the back panel, in which the primary camera is 50 megapixels. Also, a 16-megapixel selfie camera setup has been given in it. It has a battery of 4500 mAh and it comes with MediaTek Dimension 920 chipset.

Xiaomi 11i 5G can be purchased for Rs 26999. This price comes with 8 GB RAM and 128 GB internal storage. Talking about the main specification of this phone, a 108-megapixel primary rear camera setup has been given in it. Also it has a 16 megapixel selfie camera. It has a battery of 5160 mAh. Also, this mobile comes with MediaTek Dimensity 920 chipset. If you need more memory, you can put up to 1 TB SD card in it.

Vivo has a special smartphone in India, which has color changing features on the back panel. The name of this mobile is Vivo V23 Pro. It has a 50 megapixel dual selfie camera. It has a 108 megapixel camera on the back panel. Also, this phone has been given a 6.56 inch display. This is an amoled type display. 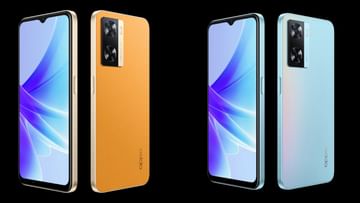 Netflix is ​​working on new livestream feature, know how it will work 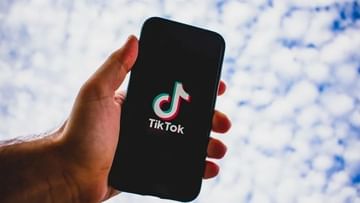 China is accessing the data of innocent users by giving a small smile, serious allegations against apps like Tiktok 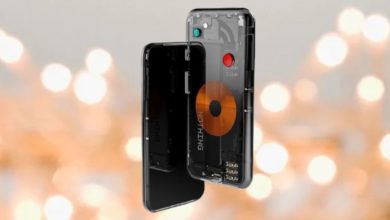 Leaks surfaced ahead of the launch of Nothing Phone (1), will users get transparent TPU case cover?