Bangladesh wicket-keeper batsman Nurul Hasan accused Virat Kohli of false fielding but this player himself has broken the law twice in this T20 World Cup.

Indian team T20 World Cup 2022 in his third victory. Team India defeated Bangladesh by five runs in the Super-12 match. After this match, Bangladesh players looked very disappointed and then their wicketkeeper Nurul Hasan made an allegation that shocked everyone. Nurul Hasan alleged that Virat Kohli had done fake fielding in the 7th over of Bangladesh’s innings. The umpire could not keep an eye on him.

According to Nurul, if the umpire had caught this act of Virat, then Bangladesh would have got five runs and the result of this match could have been something else. There has been no reaction from Team India on this allegation of Nurul Hasan, but the interesting thing is that this player himself has violated the rules twice and his team has to pay the price.

Nurul Hasan himself has broken the rules

Rule was also broken against Zimbabwe

Nurul Hasan had also done some such act against Zimbabwe, after which Bangladesh But the danger of defeat was looming. In fact, in the match against Zimbabwe, Bangladesh had to save 5 runs in the last ball. Blessing Mujarbani missed the shot on the last ball of Mosaddek Hossain. After this, wicketkeeper Nurul Hasan caught the ball and blew the stump.


Bangladesh team started celebrating the victory but then the third umpire found that Nurul Hasan had caught the ball in front of the wicket. Just what was it then that ball became a no ball and after that the danger of defeat on Bangladesh increased. However, Blessing Mujarbani could not hit a four off the last ball and Bangladesh won the match by three runs. 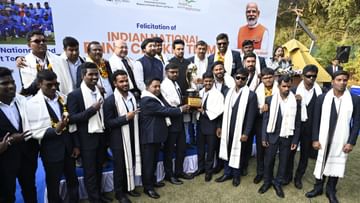 The captain of the world winning team appealed to the BCCI for help, said- pay attention here too 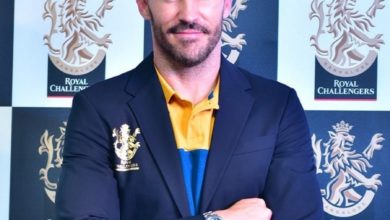 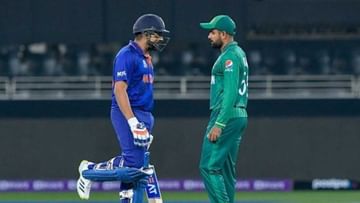 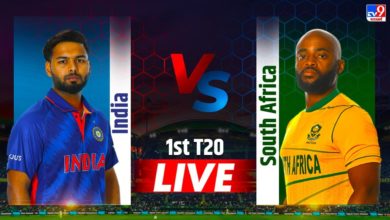