After taking over the command of Twitter, Elon Musk is taking many big decisions first. After Parag Aggarwal, Elon Musk has now removed all the board of directors of the company from the company.

Elon Musk Twitter After taking the command in their own hands, many big decisions are being taken one after the other. The company’s CEO Parag Agarwal (Parag AggarwalNow after showing the way out of the company to many big officials including Elon Musk Taking another big decision, now all the board of directors of microblogging site Twitter have been discharged from the company. After doing this, now there is only one name left in the list of board offer directors and that is Elon Musk himself, yes now he has become the only director.

Shame on these directors

After this move by Elon Musk, the members present on the Twitter board are no longer directors. According to media reports, the names of the directors who are included in this list are as follows, Patrick Pichette, Mimi Alemeyehou, Omid Kordestani, Martha Lane Fox, Fei-Fei Lee, David Rosenblatt and Brett Taylor.

Recall that recently, Elon Musk had told the New York Times report that it was wrong that Musk was going to lay off his employees before November 1. It was said in the report that if the company shows an employee out after November 1, 2022, then stock grants will have to be given as compensation.

Will the process of layoffs continue after November 7?

Let us tell you that one thing that came to light recently surprised everyone, in a report by The Verge it was mentioned that Twitter is going to change the blue tick process soon. Not only this, users will have to pay a fee of 19.99 (about Rs 1646) every month for the Blue Verification Badge.

A recent report also said that Tesla Chief Elon Musk has given his team time till November 7 to complete the verification badge work. The employee who could not complete the work by the stipulated time limit will be shown the way out of the company. 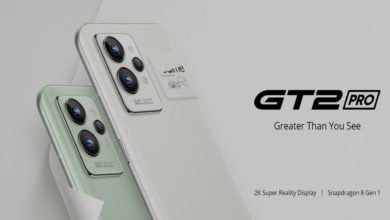 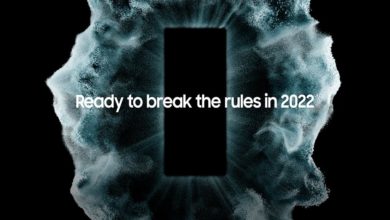 Samsung’s big event will happen next month, know which products will lift the curtain 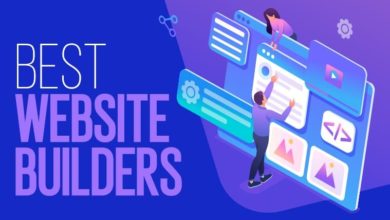 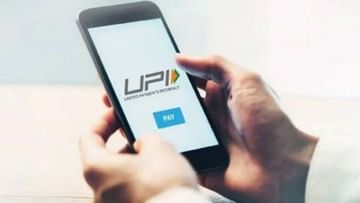