Indian all-rounder Deepti Sharma run out the England batsman for the mistake of leaving the crease before bowling, which again gave rise to the debate of sportsmanship.

Deepti Sharma runs out Charlie Dean for India to win the match.

India England He made a clean sweep in the three-match ODI series by defeating him at his favorite ground at Lord’s. For the first time, the Indian women’s team did an amazing clean sweep on the soil of England. In the last match at Lord’s, India won by 16 runs. The victory of the team is special, but the end of this match made it even more special because the star all-rounder of Team India. Deepti Sharma did something that made the England cricketers feel unnecessarily hurt and again gave rise to the debate of sportsmanship.

In this last match held on Saturday 24 September, the Indian team scored only 169 runs while batting first. After this, Team India made England worse with their bowling. For England, young batsman Charlie Dean was playing a good innings and he put on a partnership of 35 runs for the last wicket. England needed just 17 runs and then Deepti Sharma punished Charlie Dean for his mistake and won the match.

In the 44th over, as soon as Deepti reached in front of the stumps to bowl the fourth ball, she saw that non-strike Charlie Dean had gone far beyond her crease. Deepti immediately stopped on her run-up and scattered the stumps and Dean was run out.

The umpires took the help of the third umpire and from there the decision was also in India’s favor. This understanding of Deepti helped India get a clean sweep in the match as well as the series. But as has always happened in the case of running out non-strikers, there was a dispute about this too.

As usual once again the English players started feeling hurt and started calling it against the game. Four years ago in the IPL, Ravichandran Ashwin similarly dismissed Jos Buttler of England, playing for Rajasthan Royals. Then England’s legendary bowler James Anderson and Stuart Broad reacted strongly to this. This time too, both of them immediately jumped on Twitter.

Stuart Broad said that this is not the right way to end the game. He wrote in the tweet, A run out? Very bad way to end a match.

A run out? Terrible way to finish the game

Broad’s best friend and great bowler James Anderson also did not lag behind and he wrote, Will never understand why players need to do this? Is she taking the lead?

Will never understand why players feel the need to do this. Is she stealing ground? pic.twitter.com/KJi1Rgzmdi

However, one answer from England’s very own batsman Alex Hales is enough to calm both of them. Replying to England’s Sam Billings questioning Deepti Sharma, Hales wrote, “As long as the ball does not go out of hand, it should not be too difficult for a non-striker to stay inside the crease.”

Indian fans were very happy with this wise decision of Deepti Sharma but everyone was waiting for Ashwin’s reaction. After all, he himself had gathered discussion by doing the same. Ashwin also did not disappoint and having fun in his own style, praised Deepti as well. Ashwin wrote, “Ashwin, why are you trending on Twitter? Today is another bowling hero Deepti Sharma’s day.

Why the hell are you trending Ashwin? Tonight is about another bowling hero @deepti_Sharma06

ICC has included in the rule

Until recently, what was called ‘mankading’ has always been a part of ICC rules. For the first time in 1948, Vinoo Mankad had dismissed an Australian batsman in this way and even then the great batsman Don Bradman had justified the Indian bowler. Although the ICC had also categorized it as a ‘mistaker’ for a long time, but recently the ICC has put it in the category of a complete run-out, questioning its legality and calling it against the spirit of the game. Strong reply was given to those who told. 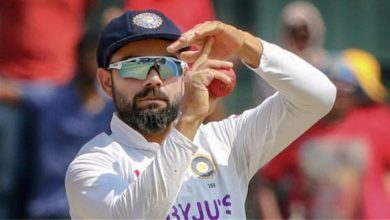 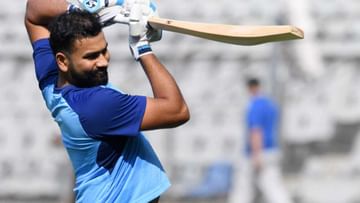 Cricket will be non-stop on the field today, 154 players will raise the mercury of Sunday’s adventure 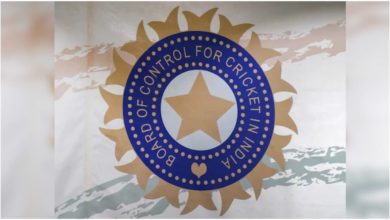 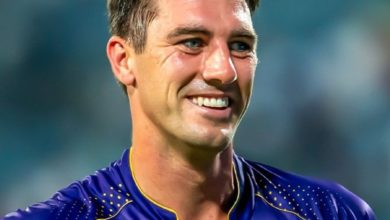