In 2017, Malayalam actress filed a case of assault and sexual abuse against actor Dileep. The actress reportedly said that some people kidnapped her and molested her. He said that the incident happened to him on the night of February 17, 2017.

Now a new information has come out in the Kerala Actress sexual abuse case. According to reports, the accused Malayalam actor Dileep (Malayalam Actor DileepKerala High Court in the case of (Kerala High Court) Has postponed the matter of hearing till April 26. While the police had gone with an appeal to dismiss the actor’s bail plea, but now they will have to wait a bit. In Kerala, this case has become a high profile case, along with Dileep, his family members are also accused in this case.

There was a break on Dileep’s bail

Actor Dileep, who was arrested in this case, is out on bail these days. He is accused of intimidating witnesses. Police is investigating in this matter. Which has to submit its report to the court after May 30. In such a situation, the police want Dileep’s bail to be canceled by the High Court so that the investigation of the case can not be affected. If this case is high profile, then the media is also closely watching it, in such a media trial by Dilip’s brother-in-law Suraj A petition was filed regarding the ban. However, till now no comment or decision has been taken by the court on this.

Victim has appealed to CM

In this case, the victim actress had sought help from Kerala Chief Minister Pinarayi Vijayan. While writing a letter in the actress, it was said that these allegations should be investigated. I want justice. After the letter, the state government filed a petition in the Kerala High Court.

In 2017, Malayalam actress filed a case of assault and sexual abuse against actor Dileep. The actress reportedly said that some people kidnapped her and molested her. He said that this incident happened to him on the night of February 17, 2017. Malayalam actor Dileep remained in judicial custody since this allegation. However, Dileep got bail at that time.

Dileep was also accused of threatening the investigating officers and giving money to people to carry out the crime. The branch had registered a case against Dileep and five others after some audio clips came on January 9. In the audio, Dilip and others were purportedly threatening the investigating officers. By the way, in this case, the Crime Branch had issued notice to Dileep’s wife Kavya Madhavan for questioning. Dilip is the 8th accused in this sexual harassment case. In this case, Dilip has been questioned twice this month. 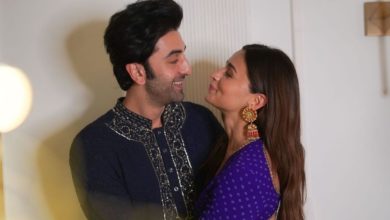 Ranbir-Alia Wedding Preponed: Due to the illness of Alia Bhatt’s maternal grandfather, the date of marriage with Ranbir changed, know when will you go round?

‘Where the Crawdads Sing’: A Trustworthy Literary Adaptation 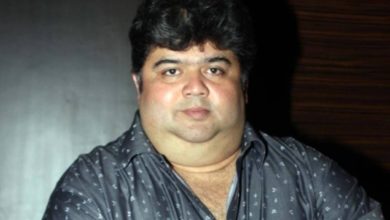