RBI Governor Shaktikanta Das said that the facility of transaction in E-rupee will be started for the common people this month.

Reserve Bank of India Governor Shaktikanta Das has made a big announcement for the common people regarding Digital Rupee. Shaktikanta Das said that for the common people this month e-rupee (e-rupee) transaction facility will be started. At present Digital Currency It is currently being trialled under the pilot project and only 9 banks have been involved in it. Explain that banks have been allowed to use it for settlement of secondary market transactions in government securities. Banks traded bonds worth Rs 275 crore on the first day using the new form of currency and the retail part of the e-rupee trial will be launched this month

RBI Governor says that at present Digital Rupee has been issued for only 9 banks, but soon common people will also be able to take advantage of Digital Rupee. He said that soon preparations are on to make the facility of e-rupee available to the common people as well. Work is also going on to maintain the transparency of the digital rupee with it and soon its use will be started across the country. Shaktikanta Das has said that the global economy is going through a big change at this time and all the big countries are changing their monetary policies. In such a situation, India is also working fast on this.

Transparency has not been compromised in any way due to non-issuance of letter to the government by RBI for missing inflation target. Price stability, sustained growth and financial stability should not be mutually exclusive. India presents a picture of resilience and optimism to the world today. The retail part of the Central Bank Digital Currency (CBDC) trial is likely to be launched later this month.

Big changes will be seen in the business sector

Reserve Bank Governor Shaktikanta Das said that we are not in any hurry to launch the digital rupee. Want to check all the aspects before making it available to the general customers. After the arrival of this currency, a big change will be seen in the business sector. This is the reason that at present there is no deadline for the launch of Digital Rupee, but we will try to make it available for use to common customers in November itself. 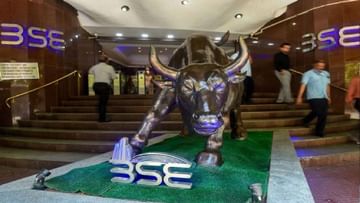 Bumper earnings of investors in these 3 stocks, got more returns in one day than one year FD 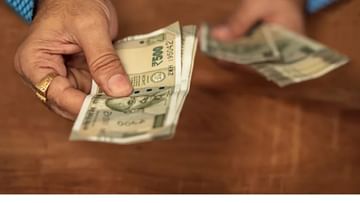 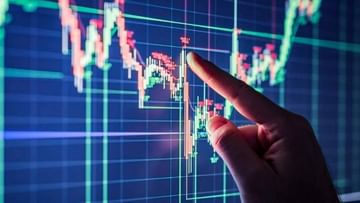 Big earnings of investors in this bank, 1.20 lakh rupees made in less than a week 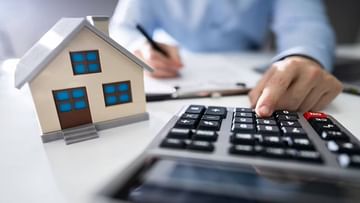 HDFC’s loan becomes expensive, interest rates increased, will have to pay more EMI than before