During the press conference on social media, the picture of this policeman is being shared fiercely while slinging the journalists. It is being claimed that the policeman killed the journalist with a slingshot. So let’s know what is the truth of this viral picture.

These days social media ,Social Media) But the picture of a policeman is very viral (policeman viral photo) is happening. In which it is claimed that a newly appointed police spokesman in Uganda hit a journalist with a slingshot for asking irrelevant questions during a press conference. People are sharing this photo fiercely on Twitter. In the picture you can see that the policeman is holding a slingshot in his hand and he is very angry. Seeing the manner in which the policeman has kept the slingshot, you will also feel that he is targeting the journalists sitting in front. So let’s know what is the truth behind this viral picture.

Sharing this picture on micro-blogging site Twitter, a user with the name @_Sir_CharlesR wrote, Newly appointed police spokesman in Uganda, who slingshot a reporter for asking irrelevant questions at the conference. This post has gone viral on Twitter. So far more than 26 thousand people have liked it, while 7 thousand people have retweeted it.

Similarly, another Twitter user has also shared the picture of the policeman with the same caption, which has gone viral.

What is the truth behind this picture?

Now the question must be arising in your mind whether the policeman really attacked the journalist with a slingshot. Well, let us tell you that nothing like this has happened. The claim made in the post that went viral on Twitter is false and absurd. No policeman in Uganda hit a journalist with a slingshot. Ugandan Radio Network According to the report published on 14 April 2021, this picture is actually from last year, when the police recovered a consignment of dangerous slingshots in Kampala. Then police spokesman Fred Enanga shared it with the media in a press conference. This shows that the claim is nonsense.

This is how the series of fake claims started

In fact, Ahmednasir Abdullahi, a Kenyan lawyer, shared this picture with a false claim, taking a dig at the Ugandan police. But when the Ugandan police noticed this, they termed this post as fake. Later Abdullahi also deleted his post. Which makes it clear that the claim being made on Twitter is misleading.

A sham or an advertisement?…Founded by IIM Alumni, a debate erupted on Twitter over a packet of milk with the tag.

Viral: The boy did a stunt at such a place, people screamed after watching the full video 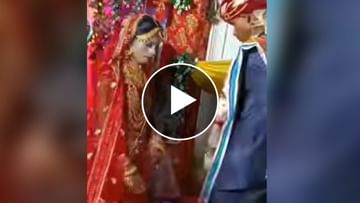 Viral Video: The groom’s action surprised the guests, the bride did not even think that she would do this; Watch 10 Viral Videos 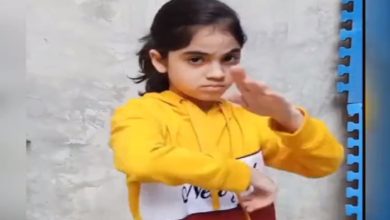 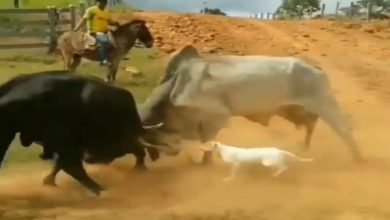 VIDEO: In a fight between two bulls, when the dog suddenly came, it was a funny sight to see 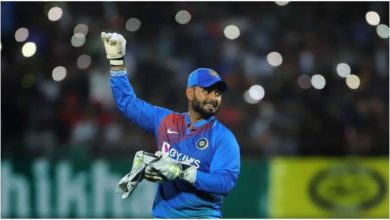 For the first time, when Rishabh Pant got the captaincy of Team India, Indian fans were delighted, the round of congratulations started on social media