The last two seasons of ‘DID Super Moms’ also received an overwhelming response, bringing forth some extraordinary talent and giving all the ladies a huge chance to become super moms.

Zee TV for last 30 years (Zee TV) reality television in india (Reality Television) It has been at the forefront of giving a new look to it. The channel provided viewers with domestic non-fiction formats like Antakshari, Saregamapa, Dance India Dance and India’s Best Dramebaaz, which not only became extremely popular talent-based reality franchises, but are still popular and engrossed in the hearts of the viewers. . Earlier this year, DID Little Masters was launched with a lot of noise, which is currently ruling the hearts of the audience. And now once again ‘DID Super Moms’ ,DID Super Moms, A new season is about to come, for which the auditions are also going to start.

The last two seasons of DID Super Moms also received an overwhelming response, bringing forth some extraordinary talent and giving all the ladies a huge chance to become Super Moms. Now Zee TV is once again bringing the third version of this popular non-fiction show. Renowned Bollywood choreographer Remo D’Souza will be one of the three judges of the show, which will give a huge platform to all the talented ladies to showcase their talent and make a name for themselves in the dance world.

Keeping in mind the environment of Kovid, DID Super Moms is going to conduct offline as well as online auditions, which will start from May 7 in Kolkata. To register in this audition, you will have to WhatsApp your two dancing videos of one to one and a half minutes on 9137857810 or 9137857830, in which you will also have to give your name, city and age information. Apart from this, you can also get the registration link by giving a missed call to 8291829164.

Remo D’Souza says that, all super moms get ready, because we are coming to your city to take your auditions, so that we can give you a chance to showcase your talent and fulfill your dreams through DID Super Moms.


Auditions will be held in many cities

In the coming days, Zee TV will also organize auditions in Delhi, Bhopal, Ahmedabad, Mumbai, Lucknow and Chandigarh. So if you are a dance lover and want to show your talent to the world, then now is the time to reach your nearest city for auditions. The longest running history on Indian television, DID Super Moms, has a new season starting soon, on Zee TV. 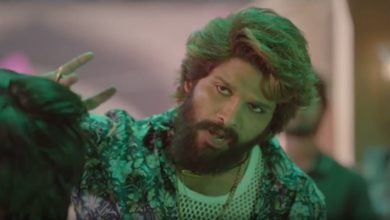 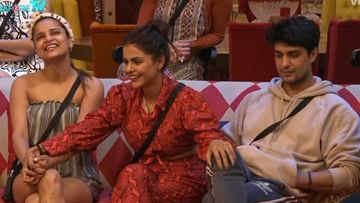 Bigg Boss 16: Priyanka and Archana’s friendship broke out, know the truth behind their fight 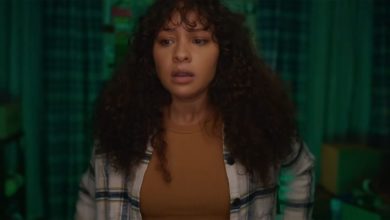 Blindspotting Tv set Critique: The Show Does What the Movie Could not 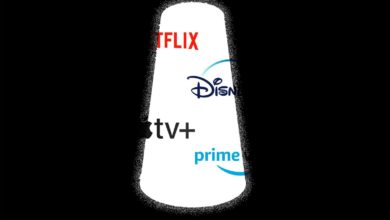