In the Grand Dayale of Dance India Dance Supermom, along with Varsha, five contestants like Sadika Khan Sheikh, Riddhi Tiwari, Alpana Pandey, Anila Ranjan, Sadhna Mishra also made their place in the finals.

zee tv dance reality show dance india dance supermom Has got the winner of this season. Varsha Bumra of Hansi Haryana has won this season’s trophy. In the streets and alleys of Hansi where people saw Varsha working with her husband, they saw her on TV today holding the trophy. Varsha, who lives in the old Bharat Cinema street in Hansi, Haryana, performed with full vigor in every episode and became the winner today with the help of her choreographer Vartika Jha.

Along with the Dance India Dance Supermom trophy, Varsha has received an amount of Rs 10 lakh as price money. Apart from this, he will also be given some assignments as a dancer. The audience voted heavily for Varsha.

Learn dance with the help of internet

Let us tell you, Varsha’s husband Nitin also used to work with her as a laborer in the market. He supported his wife at every step. Due to the support of her husband, Varsha got her destination. Varsha did not take dance lessons. She is not a train dancer. He has learned dance by watching videos on the Internet and on YouTube. After coming home after completing the labor work, Varsha used to practice her dance.

Varsha is the mother of 5 year old son

Varsha got married with Nitin in 2015. His beta Garishan is 5 years old. Alka and her husband Nitin while working as laborers in the grain market to raise their son and support the household. Although Varsha liked to dance since childhood. Even after marriage, her love for dance remained intact and her husband also encouraged her a lot to move forward.


This was the top 6 finalists of the show

Sadika Khan Sheikh, Riddhi Tiwari with Varsha alpana pandey, Anila Ranjan, Sadhna Mishra, these five contestants also made their place in the final. Out of these top 6 contestants, Alpana and Varsha had the last match and Varsha won the trophy. 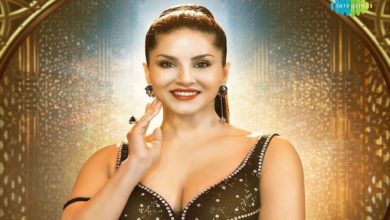 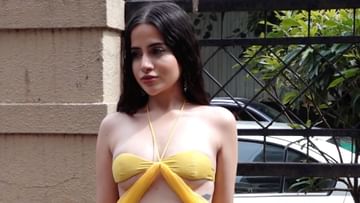 Big disclosure of Urfi Javed, said- this person who has been harassing for 2 years had threatened cyber rape 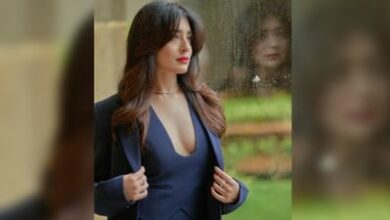 Kritika Kamra Birthday: Kritika Kamra was in a relationship with Karan Kundrra, because of this actor there was a rift!