It is said that hot always choose the path of selflessness and truth to fulfill their duty. His life full of dedication and responsibility had won the heart of Lord Vishnu.

Climbing the ladder of success with great ease sony sub channel ,Sony Sab Tv) in his upcoming serial ‘Dharma Yoddha Garuda’ (Dharma Yoddha Garud) is ready to make a splash in the world of television. Almighty Garuda (Faisal Khan) and their mother, Sony SAB brings to us that mythological saga, with unseen and unheard stories and characters, presented from the perspective of life and religion. The production value of the show is cutting edge and the VFX is quite exciting. Before watching the greatest saga of Indian mythological texts on March 14, let’s know those 5 things about Garuda, which you probably do not know.

psyche form of strength and courage

In the Indian Puranas, Garuda has been described as a symbol of power. They have eagle-like eyes and their wings are so powerful that they can even change the movement of the universe. Seeing his skill, courage and tact, both the gods and the demons get impressed and worried.

everlasting relationship between mother and son

Such a strong bond that even sitting at a distance, one can read each other’s mind and in which there is no need to explain anything. Caught in the shackles of her own sister Kadru’s (Parul Chauhan) bondage, Vinata (Toral Rasputra) is in the grip of her misfortune. But Garuda has his mother in his heart and soul and he makes it his personal mission to free his mother from the clutches of Kadru, the mother of snakes.

The joy and purpose of Garuda’s life

Garuda was born as the son of the great sage Kashyapa (Rishikesh Pandey) and Vinata, the father of all living beings. Sage Kashyapa was disappointed with his children, because while the Asuras were busy conspiring against the gods, on the other hand the gods had lost their purpose and were crushed by power. Then sage Kashyap prayed to Lord Brahma that he wanted a son with full personality and then Garuda was born, who is the king of birds. He devoted his entire existence to selflessness, integrity, obedience and courage and he became ‘Garuda Warrior Garuda’ in the true sense.

Greed never touched Garuda and he fought with his enemies without compromising on his integrity. He only wanted to get justice for his mother. Seeing his qualities of power and accountability, Lord Vishnu (Vishal Karwal), the guardian and protector of the universe, honored him to be his personal charioteer, gave him immortality and thus established him forever in our mythological texts. 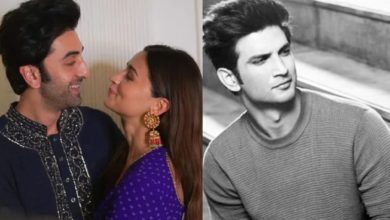 Top 5: Know what will be special in the trailer of Brahmastra, Riya Chakraborty remembers Sushant Singh Rajput 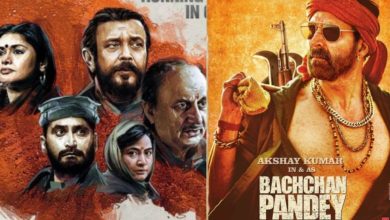 BO Collection: ‘The Kashmir Files’ is in full swing, Akshay’s ‘Bachchan Pandey’ is not able to show its wonders at the box office 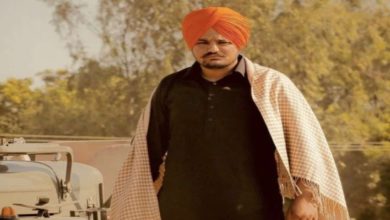 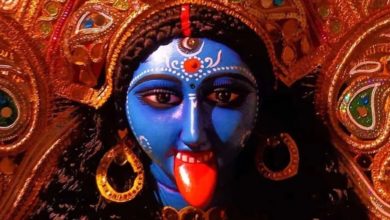 India expressed displeasure over the derogatory presentation of Goddess Kali in Canada, the embassy said – remove the poster immediately