India export: The export target for the next financial year has been kept at $ 500 billion. DGFT said that the base of international trade has now shifted from Europe and America to South East Asia.

A target of exporting 500 billion dollars has been set.

India has set an export target of $ 500 billion for the next fiscal year 2022-23 (India export target for next fiscal) is kept. Additional Director General of Foreign Trade (DGFT) Amiya Chandra said this on Friday. He said that the coronavirus pandemic has taught the country a ‘lesson’ to think anew about world trade. Addressing a webinar organized by the Bengal Chamber of Commerce and Industry, Chandra said exports stood at $37.8 billion in December 2021, the highest level in a single month. Chandra said, “We are ready to touch the export target of $ 400 billion in the current financial year. The country’s exports in the first nine months have been $ 301.38 billion.

He said, “There was an apprehension that there would be a sharp decline in foreign trade due to Kovid-19 but it did not happen. Rather, the pandemic has prepared us to think anew about world trade. ”He said that the basis of international trade has now shifted from Europe and America to South East Asia. He said that the whole world is now shifting from multi-lateral trade to bi-lateral trade agreements.

India moving ahead with 6 FTAs

India is currently moving rapidly in the direction of 6 new free trade agreements. He said that in the coming days, artificial intelligence and technology will play an important role in the trade. He said that very soon a separate portal will be started for MSMEs.

India is taking a conscious decision on FTA

Meanwhile, Commerce and Industry Minister Piyush Goyal said on Friday that India is no longer signing free trade agreements just to join a grouping. He said that the country is now looking towards mutual access, good market conditions and a fair trade environment in both goods and services. Goyal said that FTAs ​​are two-way traffic and the industry should increase the capacity to take risks. These agreements alone cannot give unilateral access to Indian goods and services. It is noteworthy that India has so far initiated negotiations for such an agreement with the United Arab Emirates, Australia and the UK and will initiate talks with Canada and the GCC (Gulf Cooperation Council).

IT will make a big contribution in service export

India has set a merchandise export target of $400 billion for the current financial year. At the same time, the target of service export is $ 250 billion. In this way, the target of net export is $ 650 billion. For the next financial year, DGFT has set a target of $ 500 billion for merchandise exports. In the past, Piyush Goyal had said that the IT sector will have a major contribution in the service export of the country. He had even said that with the help of the IT sector, the service export of the country can be reached to $ 1 trillion in the coming days.

About 50 percent jump in exports in April-December

read this also, Will the import duty on gold imports be reduced again in this budget? Know what happens to the government treasury 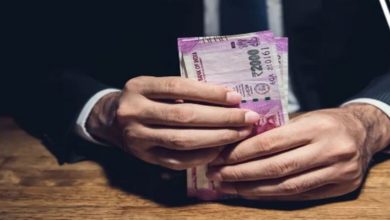 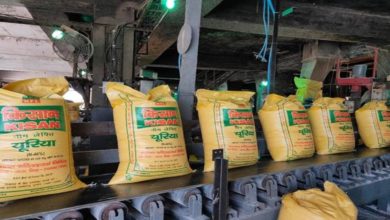 Farmers can get good news today, there may be an announcement to increase fertilizer subsidy, fertilizer companies will benefit 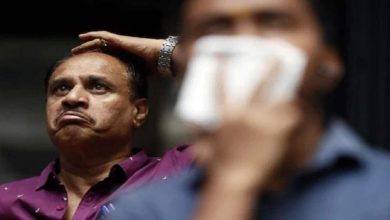 After all, how deep is the market fall? How to keep yourself safe during ups and downs 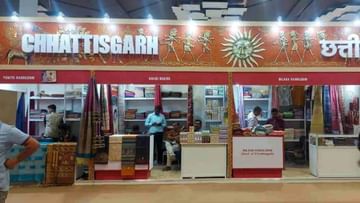 Chhattisgarh Business Summit will start from tomorrow in the trade fair, businessmen from all over the country will participate