Delhi Government the new alcohol policy announced to stop. State Deputy CM Manish Sisodia Has said that government liquor shops will open in Delhi. Along with this, he has also attacked the BJP fiercely. He alleged that BJP is threatening shopkeepers and officials. They want that money should be earned from illegal shops, legal liquor shops should be closed, while BJP had alleged that traders are being unfairly benefited through the new policy. Well, once again the old liquor policy will be applicable in Delhi. After July 31, the new excise policy will come to a halt.

Actually, Delhi’s new liquor policy was that licenses were issued for the sale of liquor by dividing Delhi into 32 zones. Under this, bars, clubs and restaurants etc. were allowed to remain open till three o’clock in the night, whereas in the old policy, serving liquor in the open was prohibited. In such a situation, when the Delhi government took a ‘U-turn’ on the new liquor policy, people became active on social media and on Twitter. #DelhiLiqourPolicy trended. Now people are enjoying the Kejriwal government a lot and giving different types of reactions, as well as sharing funny memes.

See how people are enjoying the Delhi government…

It was such a great policy so why are you taking it back?

If the policy was so neat and clean why change? pic.twitter.com/bde5pllbdP

Now the people of Delhi will drink to forget the sorrow of the restoration of the old liquor policy.#DelhiLiquorPolicy#Delhi 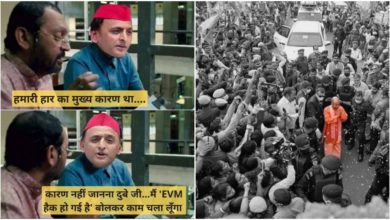 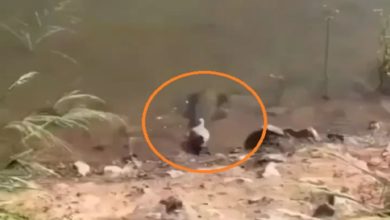 Shocking Video: The fish hunted the pigeon in one stroke, people were surprised to see the video 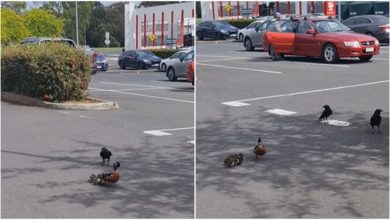 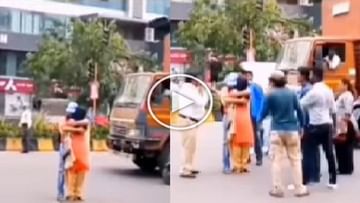 Viral Video: Lovers and lovers stuck in their arms at the red light, people said – ‘Yes, do this first’