The Aam Aadmi Party (AAP) government of Delhi presented its first full budget in the year 2014-15. Then the size of the budget was Rs 30,940 crore. Finance Minister Manish Sisodia presented the eighth budget of the AAP government on Saturday.

The Aam Aadmi Party (AAP) government of Delhi presented its first full budget in the year 2014-15.

Delhi’s Aam Aadmi Party (AAP) In the year 2014-15, the government made its first full budget. ,Delhi Budget, was presented. Then the size of the budget was Rs 30,940 crore. Finance Minister Manish Sisodia (Manish Sisodia) Presented the eighth budget of the AAP government on Saturday. In this, a provision has been made to spend a total of Rs 75,800 crore for the financial year 2022-23. This includes revenue expenditure of Rs 53,687 and capital expenditure of Rs 22,113 crore. The total capex (capital expenditure) of the government is 29 percent of the total budget. There is a general perception among the people that the AAP government spends the maximum budget on electricity, whereas this is not the case in reality. The government has made a provision to spend the maximum amount of Rs 16,278 crore in the education sector during the year 2022-23 in the budget, which is 22 percent of the total budget.

The reality of spending on electricity

The government has made a provision of spending Rs 5,766 crore for housing and urban development of Delhi and Rs 1,544 crore on agriculture and rural development. In the political corridors, there is a lot of uproar over the decision of the Delhi government to provide electricity free of cost. In the budget of 2022-23, the government will spend Rs 3,340 crore on electricity. This amount is four percent of the total budget. These figures show that the Delhi government is not spending only on providing electricity free of cost. It is paying more attention to the system of health, education, road and transport sector related to basic facilities.

Where will the money be spent?

Where will the money come from?

The biggest source of income for the Delhi government is tax revenue. In the year 2022-23, the income through tax revenue is estimated to be Rs 47,700 crore. In this, Rs 31,200 will come through Goods and Services Tax (GST) and Value Added Tax (VAT). The income is estimated to be Rs 9,500 crore as state excise duty and Rs 5,000 crore as stamp and local duty. In the budget, vehicles are expected to get Rs 2,000 crore as tax. The government will take a loan of Rs 10,000 crore through small savings schemes. The non-tax revenue is expected to fetch Rs 1,000 crore, while the capital income will be Rs 802 crore. The total income includes a previous surplus of Rs 3,709 crore. Rs 643 crore as general central assistance and Rs 325 crore as share in central taxes. It is estimated to get Rs 1,621 crore as CSS. The great thing about the budget is that the government has not imposed any new tax. Also, will not take any loan from the market.

read this also: Delhi government will help in funding startups, many important announcements made in the budget

read this also: Yatra is going to bring its IPO online, documents filed before SEBI 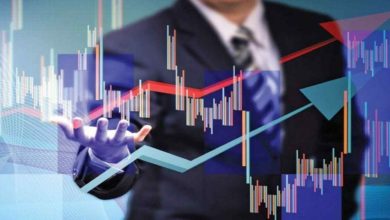 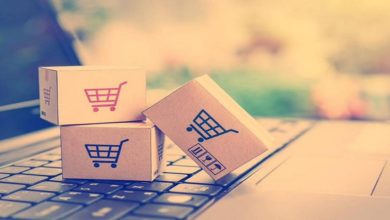 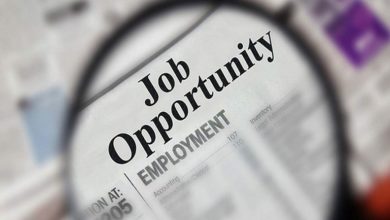 Impact on employment in retail and tourism sector in January, companies cautious due to Omicron 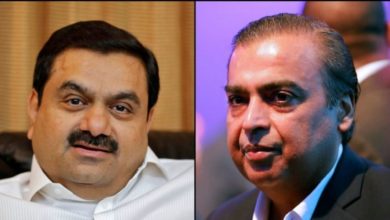