Bholaa Teaser: Ajay Devgan is once again going to appear in an action avatar in Bhola. The strong teaser of the film has been released.


Ajay Devgn Bhola Teaser: Ajay Devgan has released the teaser of his next film ‘Bhola’. in teaser Ajay Devgn Has been shown in a very dangerous avatar. The teaser is full of suspense. A glimpse of Ajay Devgan’s action has been found in this, but it is difficult to guess what kind of story it will be. Although the teaser looks quite powerful.

Ajay Devgan is also directing this film. Tabu is going to be seen with Ajay once again in this. This is the ninth time when both the stars will appear together in a film. Bhola is the Hindi remake of the 2019 Tamil film Kaiti. Actor Karthi played the lead role in Kaiti. The film did a business of more than Rs 100 crore at the box office. Amidst the success of Drishyam, the actor has released this teaser.

What is shown in the teaser?

The teaser begins with an orphanage. There is a girl child in the orphanage, whom someone is going to meet. After this it is shown that Ajay Devgan is being released from jail. The kind of character Ajay Devgan is playing in the film can be understood through the sound coming from the background. Ajay can be seen reciting Shrimad Bhagavad Gita in it. He has also been shown applying ashes and in the end he is seen doing tremendous action.

When will it release?

Along with directing, this film has also been produced by Ajay Devgan. The film will be released in theaters on March 30 next year. It will also be released in 3D. Sharing the teaser, Ajay Devgan has written, “Who is he…Who knows, he himself is missing.”

Let us tell you that Ajay Devgan’s recent release film Drishyam 2 is doing brisk business at the box office. The film has collected Rs 76.01 crore in the first four days itself. The film earned Rs 65 crore in the first weekend itself. After this, on Monday also it earned Rs 11.87 crore. Now the film is eyeing to join the Rs 100 crore club. 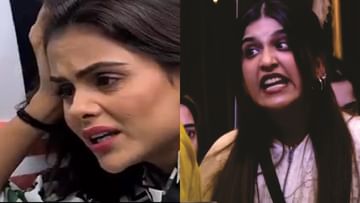 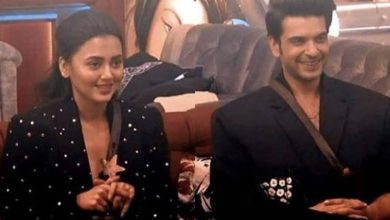 Bigg Boss 15: Karan Kundrra and Tejashwi Prakash’s family gave a green signal to the relationship, happiness prevails in the house after the video call 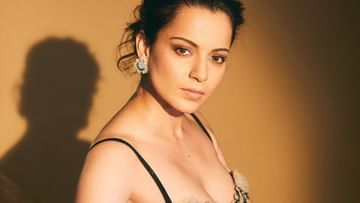 Kangana Ranaut took a dig at Mahesh Bhatt, said- why are you hiding your real name? 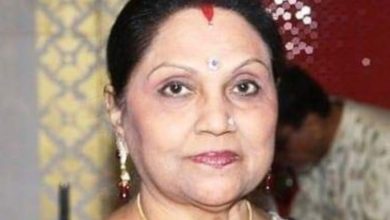