KL Saigal Death Anniversary: ​​Today, on the occasion of KL Saigal’s death anniversary, we have brought for you a very interesting anecdote related to him, which you might be unaware of till now. This anecdote exemplifies the generosity of KL Sehgal.

A scene from a film by KL Sehgal.

KL Sehgal alias Kundal Lal Sehgal (Kundal Lal Saigal)This is the name that got recognition as the first superstar of Hindi cinema. Not only acting, KL Sehgal with his captivating voice too (KL Saigal) ruled the hearts of the people. Indian cinema today (Indian Cinema) Death anniversary of this legendary artist of (KL Saigal Death Anniversary) Is. KL Sehgal acted in about 36 films and lent his voice to about 180 songs. KL Sehgal, who gave his voice to superhit songs like ‘Jab Dil Hi Tut Gaya’, ‘Do Naina Matware’ and ‘Ek Bangla Bane Nayara’, was called Tansen of Indian cinema, while others called him the king of singers.

The way KL Sehgal used to sing songs, he has left an indelible mark on the cinema. Remembering today’s youth, KL Sehgal is also seen trying to sing a song like him. The legendary poet Rabindra Nath Tagore also used to praise KL Sehgal, a master of Robindro music. KL Sehgal was a good actor and singer, his personality was more brilliant than that. Everyone was convinced of his soft behavior and his generosity.

When KL Sehgal gave away his clothes to a beggar

Today, on the occasion of KL Sehgal’s death anniversary, we have brought for you a very interesting anecdote related to him, which you might be unaware of till now. This anecdote exemplifies the generosity of KL Sehgal, who is known as the actor Annu Kapoor He had narrated in one of his radio shows Suhana Safar with Annu Kapoor.

Annu Kapoor had told that once KL Sehgal was returning home from work. It was the month of December and at that time it used to be winter in Mumbai in the month of December. On his way home, KL Sehgal’s car stopped at Dadar circle. On seeing the car, a beggar came running and stood in front of KL Sehgal with his hands outside the mirror. The beggar had put on a torn pant and shirt. He was shivering from the cold. Seeing that beggar in this condition in the winter month, KL Sehgal asked him- You don’t feel cold

Hearing this from KL Sehgal, the beggar told him- Sir, it feels very cold, but what should I wear, because this is the only clothes I have. Be it cold, rain or heat, whatever the weather is, these are the clothes to wear, because that’s the only thing I have. These words of that beggar hit KL Sehgal’s heart like an arrow. After this KL Sehgal got down from his car and he sent his driver home and asked him to bring a pair of clothes.

As the driver left for home, KL Sehgal took off his clothes and gave it to the beggar to wear and himself sat on the pavement in his undergarments, waiting for his driver to arrive. Seeing this, the beggar told him that you do not do this. In this way you will fall ill. On this, Sehgal told him that you do not worry, the driver must have come with clothes. If he comes, I will put on clothes. You put on my clothes till he comes and let me chill in this winter…

read this also- TimEless: Shatrughan Sinha’s father wanted to make his son a doctor, but reached the acting institute form with a shotgun

Timeless: When Kishore Kumar and Yogita Bali had to get married secretly, because of whose fear this step was taken? 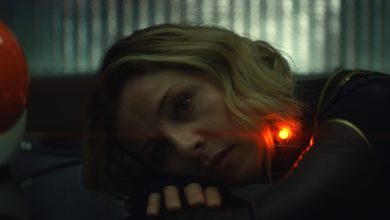 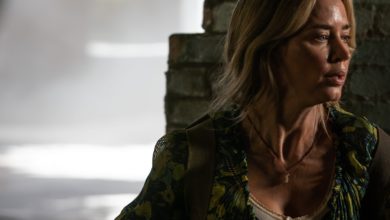 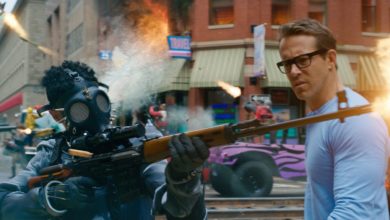 Ryan Reynolds Does not Will need to Be a Film Star 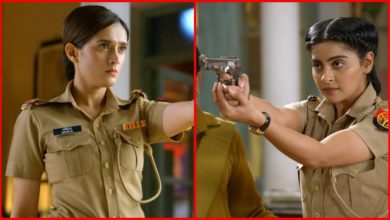