BMW had showcased its iX M60 model at the CES event this year. This is the range-topping variant of its flagship EV. BMW has claimed that this electric car has the ability to accelerate from 0 to 100 kmph in just 3.8 seconds. It also claims that the car can deliver power continuously till it reaches a top speed of 250 kmph, which is 50 kmph faster than the iX xDrive50.

AMD has announced the Ryzen 6000 processor at CES 2022. These chips are the first OEMs to integrate Microsoft’s new Pluton Protection processors with their CPUs. “The Ryzen 6000 Series will be the first PC processor to integrate the Microsoft Pluton security processor,” said AMD CEO Lisa Su during the company’s CES 2022 keynote. “Our co-development work with Microsoft eliminates through-hole attack vectors on notebooks, better protecting critical data such as system credentials, user identities, encryption keys and personal information,” he said.

According to Sony, PlayStation VR2 The PlayStation VR2 headset sports an OLED display with 2000 x 2040 resolution, a panel refresh rate of up to 120Hz, and a 110-degree field of view. There are also four cameras for the headset and one IR camera per eye for tracking the controller. Apart from this, the company’s upcoming VR headset also gets a built-in microphone along with a six-axis motion sensing system and an IR proximity sensor.

Sony is officially entering the EV space with a new company called Sony Mobility Inc. This year, Sony is stepping up at CES 2022 with a new SUV prototype electric vehicle. The new SUV concept called the Vision-S02 has a new form factor for the company. The vehicle uses the same EV/cloud platform as the prototype Vision-S01, which is being trialled on the public road.

Garmin has unveiled two new smartwatches at CES 2022. The Venu 2 Plus comes with a speaker and a microphone that allows users to make calls directly from the watch. The microphone works via Bluetooth and can support any smart assistant. It can monitor your heart rate, energy level, blood oxygen, sleep, menstrual cycle, stress etc. It also comes with in-built GPS.

At CES 2022, Qualcomm and Microsoft have announced their partnership to launch the AR chipset. According to Qualcomm, the two companies will work to expand and accelerate the adoption of AR for consumer and enterprise. By working together on designing custom AR chips and integrating software platforms, we are moving towards the metaverse. ,

This amazing watch will manage your stress ahead of time, know about it 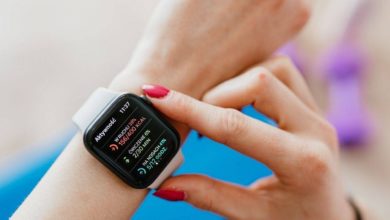 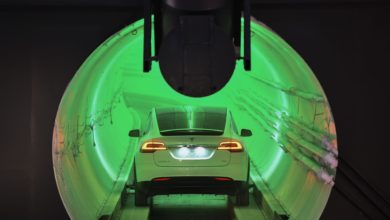 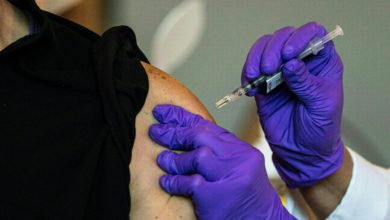 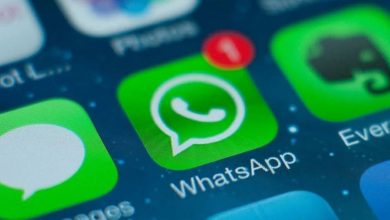