David Miller recently showed Jauhar with his bat in IPL-2022 as well and played an important role in helping Gujarat Titans win the title.

Who does not know David Miller of South Africa, one of the explosive batsmen of the world. The stormy batting of this batting was seen by the hearts of Delhi and the whole of India last night. Miller created that storm with his bat that not only did the Indian team suffer defeat, but the world record also slipped from his hands. Miller is not being talked about because he created panic with his bat on Thursday, but because his innings came a day before his birthday. David Miller (David Miller) is celebrating his birthday on Friday. Miller was born on 10 June 1989. This batsman is also known as Killer-Miller in the world of cricket, due to his stormy batting.

The first match of the five-match T20 series was played between India and South Africa on Thursday. Batting first, India scored 211 runs in this match. This is considered a huge score in T20, but Miller created a storm with his bat that the South African team achieved this target five balls before. Miller scored runs in this match at a strike rate of 206.45. In his innings, he faced 31 balls and hit five sixes in addition to four fours. With this, Miller took away the dream of making a record of winning 13 consecutive T20 matches from India.

Ever since this batsman has stepped on the cricket field, the team has won many matches with his stormy batting. The name of this left-handed batsman is also the fastest century of T20. He scored a century in 35 balls against Bangladesh on 29 October 2017. This is the fastest century in T20 Internationals. Rohit Sharma of India also has a century in T20 International off 35 balls. Apart from this, Miller has also scored a stormy century in the IPL. Miller played for Kings XI Punjab (now Punjab Kings) in 2013 and scored a 38-ball century against Royal Challengers Bangalore on May 6. This is the third fastest century in IPL. Due to similar innings, this batsman is called killer-miller.


Such has been the career so far 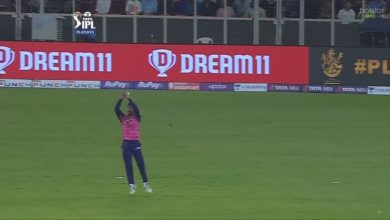 RR vs RCB Qualifier 2, IPL 2022: What happened in Ahmedabad, Riyan Parag dropped the catch, eyes will not believe 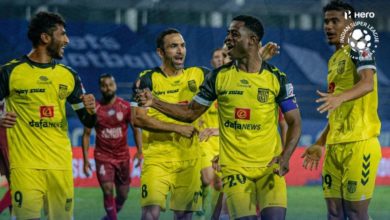 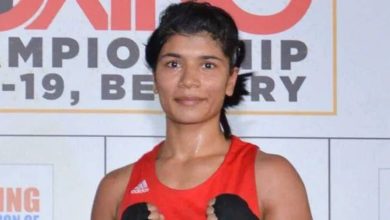 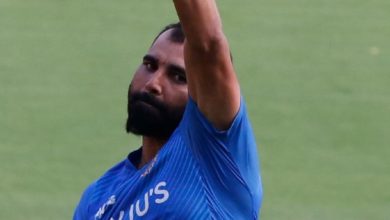 Mohammed Shami will have to pass ‘fire test’ to play T20 World Cup 2022, if he cannot do anything in 2 months, then out of Team India!