Many videos are seen on social media. There are some such things that can make anyone’s heart jump with joy. Now a video of a father and daughter has surfaced, which is really very beautiful.

social media (Social Media) but all the videos are seen. Some videos are surprising and some are comforting to watch. There are many moments when a father stands by his daughter and feels proud. You all must know that a father and daughter (Father and DaughterThe bond of ) is very beautiful. Now many such videos are also seen on the internet. Let us tell you that as soon as such videos come on the internet viral become. Now in the video that has surfaced, a daughter is seen spending quality time with her father. Actually, in the video, the daughter is doing her father’s makeup.

daughters/ children bring all the happiness to the world. my daughter Nila with me .#family #Daughter #happiness #wife #love #makeup #son pic.twitter.com/kwENpCqgHm

This video has been shared on the social media platform Twitter account. You can watch all the videos on a page called Vijayakumar IPS. Sharing this video, he wrote in the caption – Daughter and children bring all the happiness. My daughter Nila with me. Thousands of retweets and millions of views have been seen on this video so far. People are also showering love by sharing apnaa reaction in the comment section of the video.

Talking about the reactions of the people, a user commented and wrote – The pair of daughter and father is very amazing. Another user wrote – This video is really cute, such videos are rarely seen. The third user wrote – Sir, my daughter does this with me every day and if I do not spend time with her then she gets very angry. Let us tell you all there are some social media users who have showered a lot of love by sharing heart emoji. 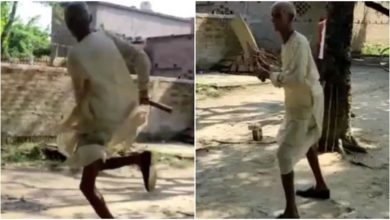 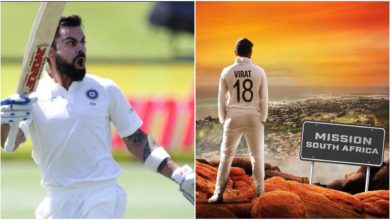 #INDvsSA: Team India came out with the intention of destroying the kingship of Africa, the fans said – Kohli army is ready to win Africa this time 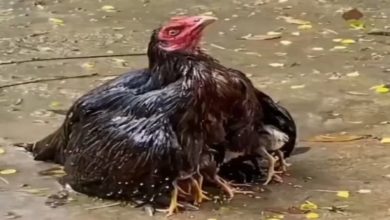 The hen saved her children by getting herself wet in the rain, heart touching video went viral 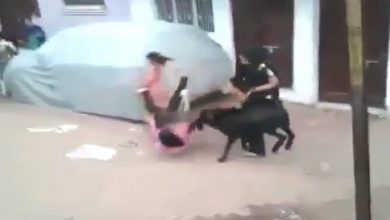