India has got unprecedented success in lawn ball in Commonwealth Games and India’s second medal in this sport has been confirmed.

Another medal for India in lawn ball sure. (Pic Credit SAI Media)

India has always won medals in sports like wrestling, badminton, boxing in the Commonwealth Games, but this time in the Commonwealth Games being played in Birmingham, India has achieved good success in a new sport. This game is new for India in terms of winning medals and this game is Lawn Ball. India secured its second medal in this game on Friday. The Indian men’s quartet defeated hosts England in the semi-finals of the lawn ball event to secure their second medal in the competition.

India was given the first medal in Commonwealth Games in this game by the women’s team. Now it was the turn of the men’s team to get the medal for the country and Sunil Bahadur (Lead), Navneet Singh (Second), Chandan Kumar Singh (Third) and Dinesh Kumar (Lead) Skip) beat England 13-12 in a very close semi-final match to ensure at least a silver medal. The Indian team was 7-8 behind by the end of the 10th leg but then this team came back and won the medal by winning their name.

This team won the first medal

India got the first medal in the Commonwealth Games in Lawn Ball in the Women for Event. In this event, India’s quartet of Lovely Choubey (Lead), Pinky (Second), Nayanmoni Saikia (Third) and Roopa Rani Tirkey (Slip) won the first medal of the event by defeating South Africa 17-10 in the final on Tuesday. .

Lovely and Nayanmoni are out

Earlier, the Indian women’s pair of Lovely Choubey and Nayanmoni Sekia (pairs) lost in the quarterfinals here on Friday. Commonwealth Games Got out. The Indian pair was defeated by England’s Sophie Tolchard and Amy Pharoah 18-14. Choubey and Sekia held the lead on two occasions. 5-2 after the first four rounds and then 8-6 after nine rounds, but they gave the England pair a chance to return. England took the lead after the tenth round and continued to increase it and eventually emerged victorious. England will face New Zealand in the semi-finals while Australia will take on Malaysia in the last four.

The way the women’s team surprised everyone by winning the first medal in this game, in the same way, it will be expected that the men’s team will also do wonders and put another gold medal in India’s share. This is the first time that India has won a medal in lawn ball at these Games. 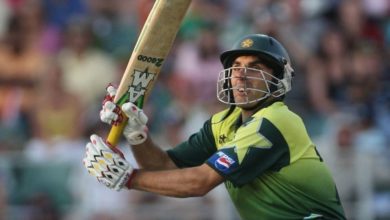 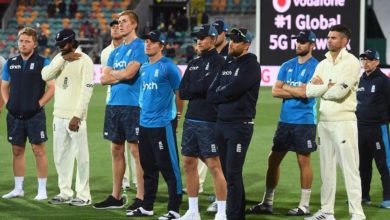 The British blamed the IPL for the defeat in the Ashes, then the former Indian coach put a class on Twitter, stopped speaking like this 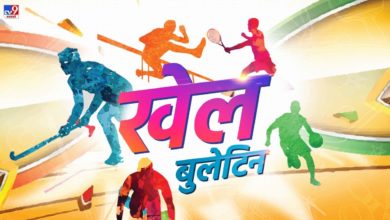 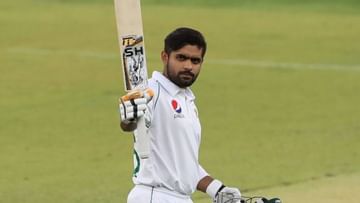