India suffered a major setback in the first 200 meters race and then in hockey on the 8th day of the Commonwealth Games. In both also India got a heart-breaking defeat.

The Indian team will now play for the bronze medal, where they will face New Zealand.

Birmingham. to India Commonwealth Games 2022 I had to face a heart-breaking defeat in hockey, but before that the defeat of Hima Das had shocked India. In hockey, the Indian women’s team was dismissed by Australia from the race for gold in a shootout. Both of them fought fiercely till the stipulated time. In the last minutes, Vandana Katariya’s goal helped India return to the match and the semi-final match went into a shootout, where Australia defeated India 0-3. With this, the Indian team is out of the gold race and now the team will play for the bronze medal, where it will face New Zealand.

India equalized in the 49th minute

Australia’s Rebecca Greiner scored in the 10th minute to take India’s lead. However, after this the Indian team did not make any mistake and the defense tied the opposition team. In the 49th minute, Vandana Katariya scored a goal on Sushila’s pass, which remained intact till the last minute. Both the teams had tried their best to take the lead in the last minute, but both the teams failed and the match went into a penalty shootout, which was disputed.

Chin up girls! We are proud of you!

I don’t know How one cannot start the timer in such a big International Match for such a Critical moment.

Anyways, it was amazing seeing the girls defend 1-1 till end.#Hockey #hockeyindia #CWC2022 pic.twitter.com/f9j0LRPZNY

Another chance for Australia due to timer

In fact, in the penalty shootout, the Australian team missed the first opportunity, but due to the timer not starting, they got another chance, on which they scored. Neha, Navneet Kaur and Lalremsiami could not score for India in the shootout, while Ambrosia Malone, Amy Lawton and Caitlin Nobbs scored for Australia.

Before hockey, India’s heart was broken in the women’s 200m race, where India’s star sprinter Hima Das missed out on a place in the final. Hima 23 in the semi-finals. She finished third with a time of 42 seconds. While Christine Emboma of Namibia and Ella Connolly of Australia qualified by staying in the top 2. 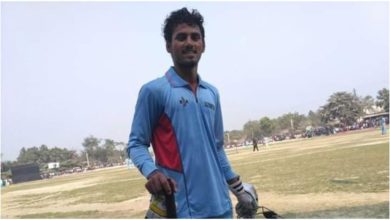 In Ranji Trophy, the 22-year-old Bihar batsman scored a triple century, played the biggest innings while making his debut. 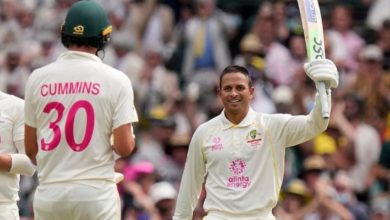 Ashes 2021: Usman Khawaja, who scored two centuries, will get a place in the next Test? Captain Cummins replied 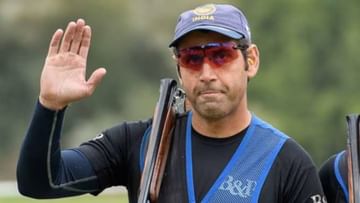 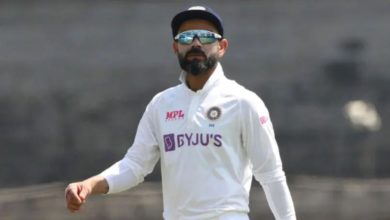 IND vs ENG: Rahul Dravid does not want a century from Virat, know what five big things the head coach said