Anshu defeated her opponent in a one-sided match and on the strength of technical superiority, she managed to reach the final.

Anshu Malik made it to the final. (File Pic)

Indian women’s wrestler Anshu Malik has made it to the final of the 57 kg weight category and with this she has confirmed a medal. In front of Anshu was Sri Lanka’s Nethmi Ahimsa Fernando. The Sri Lankan players could not stand in front of them at all and Anshu was declared the winner on the basis of technical proficiency.

In the men’s section, Deepak Punia has also made it to the finals. Deepak defeated Canada’s Moore 3-1 in the 86 kg weight category and secured a place in the final. With this, he has ensured another medal for India.

Bajrang and Sakshi also in final

Bajrang Punia and Sakshi Malik have also made it to the finals. Bajrang reached the final by defeating George Ram of England in the semi-finals of 65 kg weight category. On the other hand, Sakshi secured a medal by making it to the finals in the 62 kg weight category. The last time Sakshi could win a bronze medal in these games in 2018. This time his attempt will be to win gold. 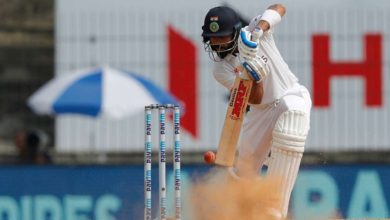 IND VS SA: The batting coach has no objection to Virat Kohli’s mistake, said something surprising 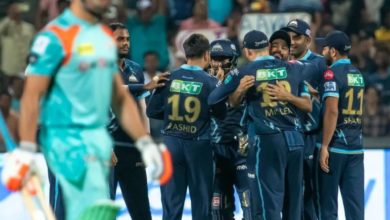 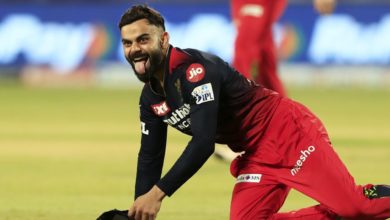 Selectors will take a big step regarding Virat Kohli, will take that decision after IPL 2022, for which the voice is rising 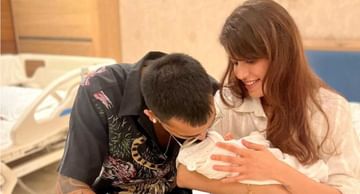