The price of cryptocurrencies has seen a fall on Monday.

The price of cryptocurrencies has seen a fall on Monday. Bitcoin price has hit its lowest level in more than a month. Bitcoin, the world’s largest and popular cryptocurrency, fell more than 4 percent to $38,580 on Monday.

Other digital tokens have also seen a decline. Avalanche, Cardano, Solana, Terra, Polkadot, XRP, Stellar Uniswap, Polygon and Litecoin have seen losses of 5 to 8 percent during the last 24 hours.

Apart from this, the government had listed the Cryptocurrency and Regulation of Official Digital Currency Bill, 2021 to be introduced in the winter session of Parliament. It was also listed for the first budget session, but it could not be presented, as the government had decided to work on it again.

Let us tell you that cryptocurrencies have emerged as a popular option among people as an investment in the recent times. Especially, a large number of youth are investing money in this. 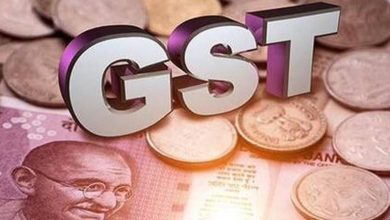 GST Council: The burden of rising inflation on the common man! Buying curd, lassi, paneer will be expensive 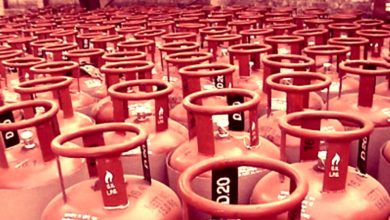 LPG Price Hike: Huge increase in the prices of domestic gas cylinders, now for 14.2 kg of gas, this much money will have to be paid 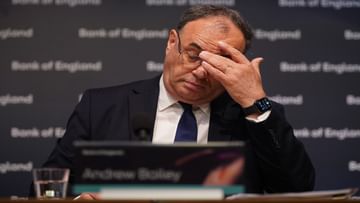 Warning: There may be a recession in the UK, no recovery expected soon, what will be the effect on India? 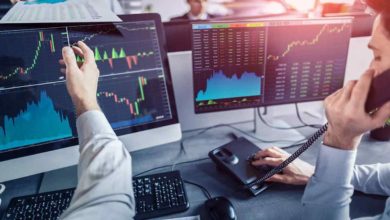 Investors made huge profits in Mahindra CIE today, after the results, the stock rose up to 18% in a day